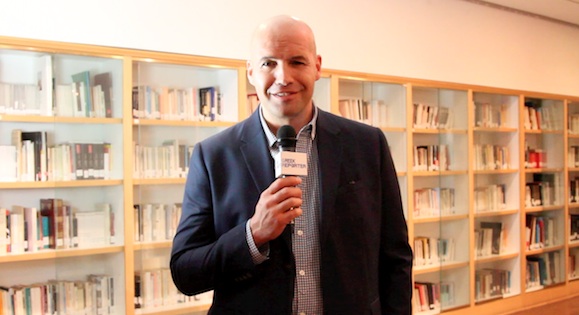 The film focuses on Calvert’s character, Zel, a lonely introvert who wants to break out of his shell and overcome his anxieties. Zane plays his mysterious neighbor Eliot, a man who gets close to Zel and helps him change his life through lucid dreaming.

Filming will be starting soon in London, though details regarding the film’s release date are still unknown.

This latest casting tops off a busy last couple of years for Billy Zane, who recently worked on the indie film “Blue World Order” and comic thriller “White Island”, both currently in post-production and due to be released soon, the TV series “Guilt” (based loosely on the story of Amanda Knox), and the long-anticipated “Zoolander 2”.

Zane also has 5 other films that are either completed or in pre-production, so you can look forward to seeing him on TV screens and movie theaters quite a lot in the upcoming year.