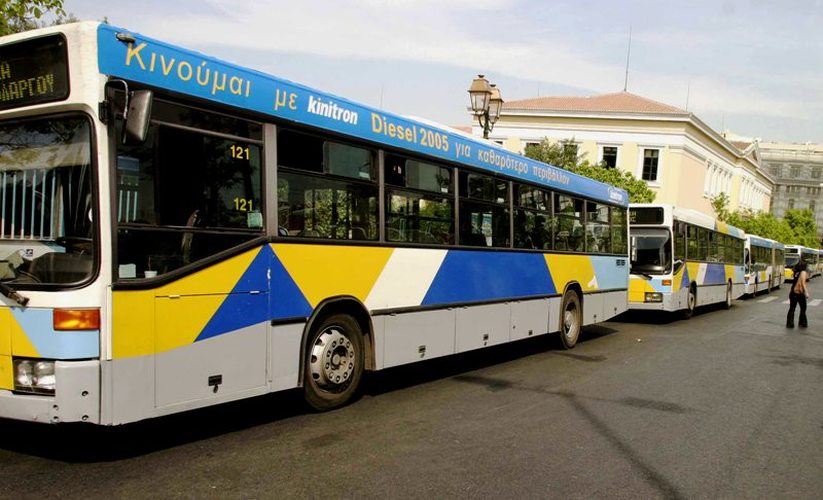 New data released by Road Transport AE (OSY) indicate that eight out of ten Greeks do not pay fare when taking the bus.
OSY is showing a “black hole” in revenues as fare-dodging has taken unprecedented dimensions since the summer of 2015, when capital controls were imposed.
August revenues this year were even less than revenues in the same month of 2015. Specifically, last August monthly revenues were 5.5 million euros, while this year they were less than 5 million. Yet, according to OSY, monthly payroll alone is 7 million euros.
OSY revenues continue to drop after Minister of Infrastructure, Transport and Networks Christos Spirtzis announced that the unemployed can use public transport without the obligation to pay fare. According to OSY drivers and ticket inspectors, most passengers who are caught without a ticket claim they are unemployed.
According to OSY figures, in 2015 revenues were 111.5 million euros, while operating costs amounted to 144 million euros. This year OSY will receive a state subsidy of 1.2 million euros.