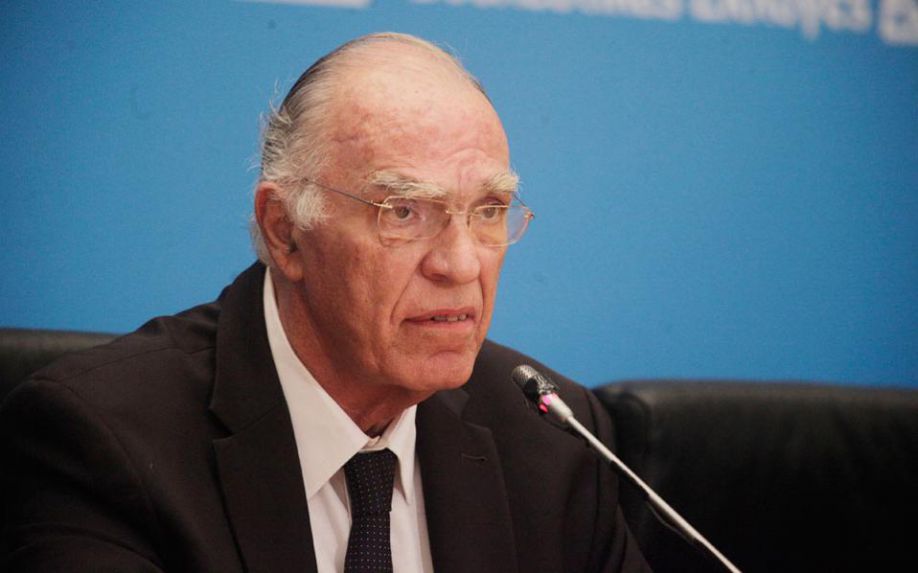 Centrists Union chief Vassilis Leventis said that an employee of a well-known polling company approached him asking for money in order to show higher percentages for his party.
Speaking on Ant1 television on Monday morning, the centrist party president said that a polling firm employee approached him while he was at the Thessaloniki International Fair and asked for 10,000 euros in order to present a better picture of the Centrists Union in future polls.
Leventis refused to name the survey company. Furthermore, he stated that this is standard practice in the survey industry, implying that the opinion polls presented are fake.
“In Thessaloniki they approached me and asked for 10,000 euros to show my party getting 7-8% in voting intentions in the next poll,” he said. Leventis further said that polling companies “are hungry now,” therefore they would resort to any means.