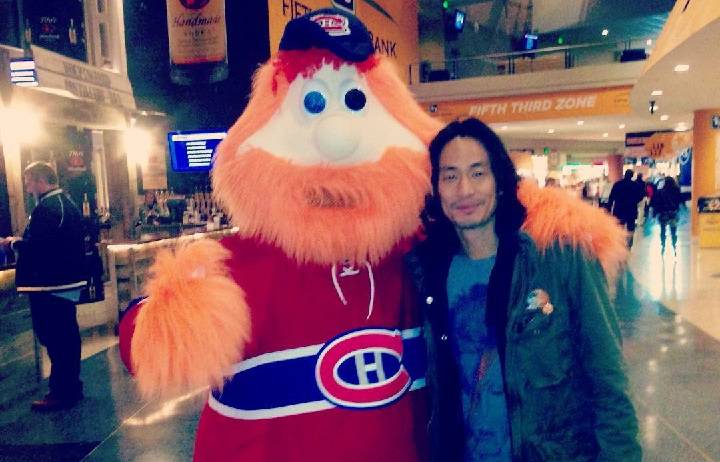 The body of Canadian actor Richard Hong was found on Friday morning at a Los Angeles home rented by George Stroumboulopoulos, a Canadian Press report says.

The 41-year-old actor, a Los Angeles resident, died of blunt force trauma, police said. According to Stroumboulopoulos, Hong was staying at his home while he was away in New York.

Stroumboulopoulos, a broadcaster and former CBC TV host, who currently has a radio show with CBC, wrote in a Facebook post on Friday evening that the victim, who he referred to only as a “dear friend,” was staying at his place while he was away in New York. He wrote that he is “heartbroken” and that the death “seems to be the result of a break in”.

Officer Aareon Jefferson of the LAPD told The Canadian Press that witnesses reported to police about the body of an “apparent homicide” victim and told them that a man in a black jacket had been seen fleeing the area.

A police search in the area proved to be fruitless, but investigations continue.

On April 6, 1896, the first modern Olympics were held in Athens, Greece at the Panathenaic Stadium, featuring athletes from 14 countries.
Diaspora

The Greek community in Argentina marked the 200th anniversary of the Greek War of Independence by flying the Greek flag over Buenos Aires.