TechNews
GreekReporter.com Greece Polls Show 9 out of 10 Voters Dissatisfied with the SYRIZA Government 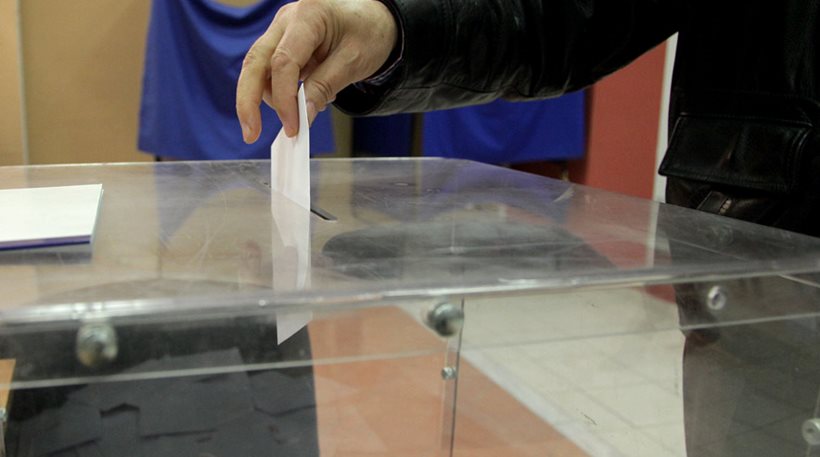 Polls by Palmos Analysis for tvxs.gr show the difference between the main opposition conservative New Democracy party with the radical left coalition government widening with the opposition 8 units ahead with the conservatives at 21 percent and 13 percent with leftists.
Alco’s gallop poll held for Parapolitika newspaper show that the New Democracy party has 26.1 percent voter preference, 7.1 percentage points ahead of SYRIZA that has 19 percent voter preference.
Leader popularity
The polls place main opposition party New Democracy leader Kyriakos Mitsotakis ahead of Radical Left Coalition (SYRIZA) Prime Minister Alexis Tsipras. Voter confidence in Mitsotakis is 7 units ahead of Tsipras with 83 percent of ND voters supporting his suitability as leader.
Tsipras, on the other hand, has lost his credibility with voters with 75 percent of citizens claiming that they don’t trust the prime minister, and 85 percent stating that they are not satisfied with the effectiveness of the current government. A majority of those questioned – 9 out of 10 – state that the prime minister abandoned the program announced in Thessaloniki.
A large number of voters (61 percent) negatively viewed the PM’s speech at Thessaloniki, 16 percent were positive and 20 percent said it was neither positive nor negative. The same portion of voters (61 percent) negatively viewed his press conference at the Thessaloniki International Trade Fair (TIF), whereas 16 percent saw it as positive and 22 percent said it was neither negative nor positive.
Mitsotakis was viewed as more suitable to lead the country (30 percent), five points ahead of Tsipras (25 percent), whereas 43 percent of those questioned believe that neither are suitable for the post, and 2 percent abstained from answering the question.
Palmos Analysis states that if elections were to be held today, the ND party would gather 21 percent of votes, SYRIZA would gather 13 percent, the Greek Communist Party would have 4.9 percent, Golden Dawn would be at 4.6 percent, the Democratic Alliance would be at 3.1 percent, former Parliamentary President Zoe Konstantopoulou’s Plefsi Eleftherias (Freedom Flow) would have 2.1 percent, centrist Potami would have 1.6 percent, the Union of Centrists would have 1.4 percent and the Popular Unity party and Independent Greeks would gather 1 percent of the vote each.
A large number of those questioned were undecided (18 percent) or said that they would cast blank ballots (11.2 percent), whereas 9.9 percent would abstain and 2.8 percent were still undecided. A total of 41.9 percent of those asked could not directly answer who they would vote for.