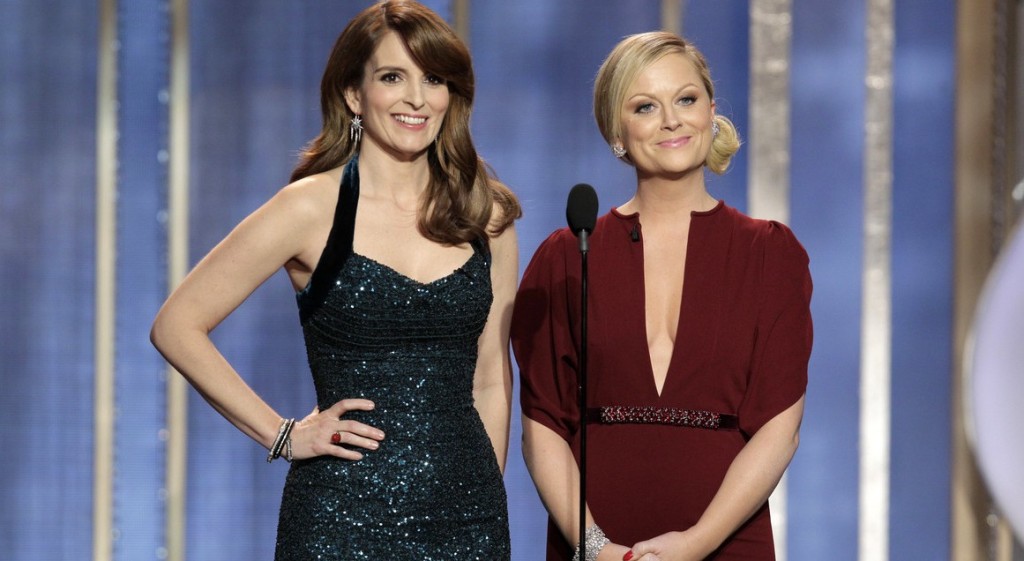 The 2016 Emmy Awards will be taking place this Sunday, September 18th, at 5 PM Pacific time, and 2 Greeks will be among the show’s presenters of the night. Though Jimmy Kimmel will be hosting the night’s festivities, which will be aired live on ABC, Tina Fey and Hank Azaria will both be presenting awards throughout the evening.

The actors were called in as presenters due to a long-time Emmy tradition in which the guest acting winners, who are announced the weekend before the Emmy ceremony, are then announced as presenters for the actual Emmys. Hank Azaria won for his guest role on “Ray Donovan”, while Tina Fey and Amy Poehler picked up a joint award for their guest work on “Saturday Night Live”, where they used to be regular cast members.

Check out the full list of Emmy nominations here and see if your favorite show made the list.