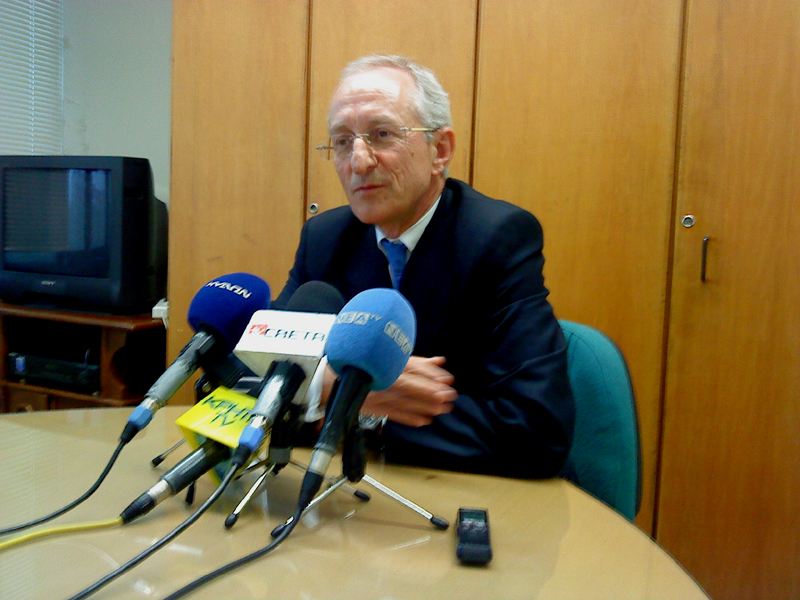 With the consent of Bank of Greece and major shareholder TSMEDE, Theodoros Pantalakis will be the new executive director of Attica Bank, a problematic lending institution.
Bank of Greece governor Yiannis Stournaras had previously turned down a proposal by the Greek government to appoint Panagiotis Roumeliotis in the CEO seat. His decision came after the Committee on Credit and Insurance Issues of BoG clarified that Roumeliotis does not qualify for the position.
The committee’s decision was based on the European Central Bank’s Single Supervisory Mechanism (SSM) strict criteria. Nevertheless, Roumeliotis will be the president of the bank with no executive powers.
The new Board, to be approved at the General Meeting on September 20, is expected to put an end to a long period of administrative turmoil. Pantalakis, an experienced banker, will have the difficult task of consolidating the bank, manage the issue of non-performing loans (comprising almost 60% of the bank’s portfolio) and cover the unallocated amount of 70 million euros of the recent capital increase.