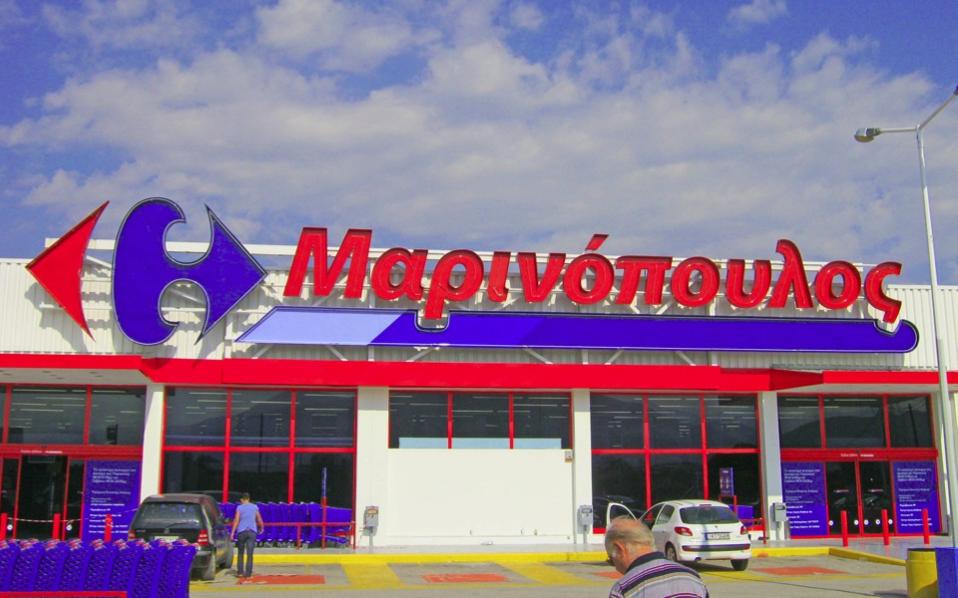 As the woes of Marinopoulos supermarket chain continue to play out while creditors are waited on to implement the Sklavenitis takeover, August saw a surge in the amount of checks bouncing to a total of 215.4 million euros, ekathimerini.com reports.
The court is set to exam Marinopoulos’ application for credit protection on September 21, however, the month of August marked the second consecutive month that bad checks were posted and bounced.
The increase has been substantial compared to previous months.
In May, bounced checks linked to the retailer resulted in 48.6 million euros while in June saw a slight increase to 47.8 million euros.
However, July saw the beginning of the crisis at hand when 199.5 million euros worth of bad checks resulted from the supermarkets financial problems.
In all, year to end-August data shows 574.4 million euros worth of bad checks have bounced, according to the report.