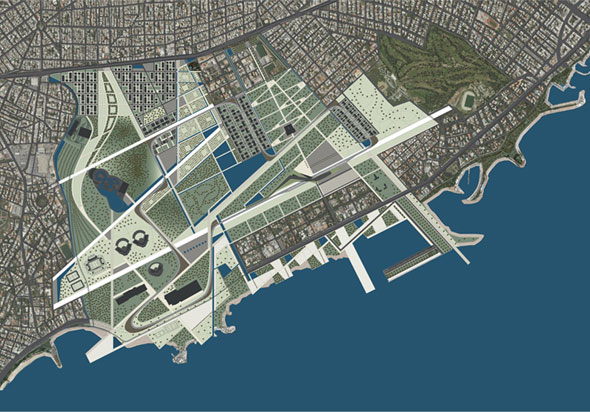 A senior privatization agency official of the Hellenic Republic Assets Development Fund (HRADF) said on Thursday that Greece will launch a tender for the long-term lease of the Egnatia toll road in order to unlock the country’s next tranche of bailout loans.
The 670-km Egnatia Highway is a major toll road — a trade route in the Balkans linking Igoumenitsa port in eastern Greece to the Greek-Turkish border. By selling the rights to it for 35 years as well as implementing other reforms, the Greek government hopes to pass a first progress review by Greece’s creditors (European Commission, European Central Bank, European Stability Mechanism, International Monetary Fund). Greece hopes to receive another 2.8 billion euros benchmarked for the country from a total of 86 billion euros.
A HRADF official, speaking on the basis of anonymity, told Reuters that the decision had been taken by the privatization agency’s board meeting on Thursday. The launching of the tender will be officially announced on September 30. The official could not say how much Athens hopes to raise from the tender.
Hellenikon Deal
Other reforms that need to be made is the approval of a long-term lease of a major seaside property, Hellenikon. The Ministry of Culture had been accused of stalling the agreement, however, a culture ministry press release late on Thursday attempted to address concerns. It is expected that the landmark agreement with an international consortium, led by the Athens-based Latsis Group, will be tabled by Greek Parliament on Friday.

Executed for protesting: Iran hangs man for “enmity against God”