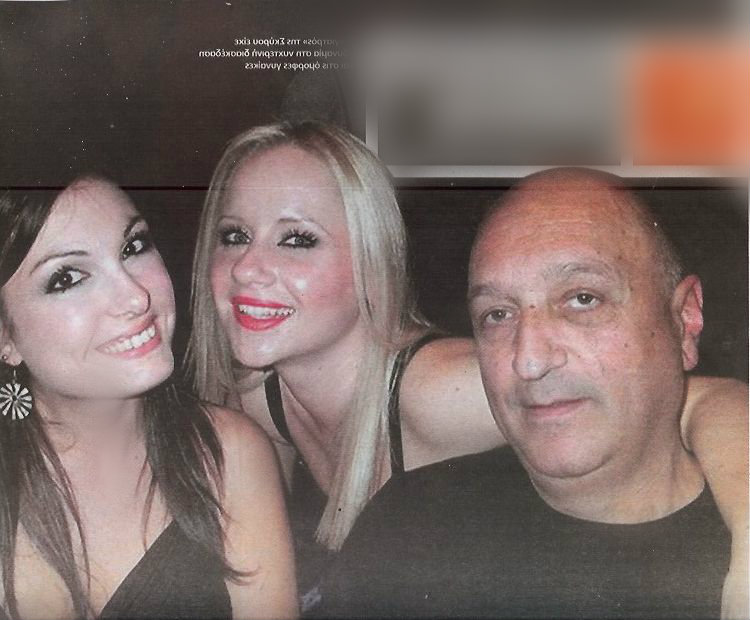 Giannis Kastanis, the “doctor” who served as the director of Skyros Hospital, was given a life sentence by the one-membered Evian Criminal Court for practicing medicine despite not having a medical degree. As the director of Skyros Regional Hospital he earned more than 600,000 euros over thirteen years.
Kastanis told  the court that he was unaware that his degree from Rome’s La Sapienza University was a forgery. After submitting it to the Health Ministry, he had managed to pass medical tests in Athens with flying colors and had served his agricultural tenure as a doctor before being appointed to other posts.
Known as the “doctor with a Ferrari,” the accused had expensive tastes and a glamorous lifestyle that included his own private jet. It all came to an end after a citizen’s report in 2014, however, he was tried in absentia as he managed to flee to the United States
He insisted that “he was a doctor” while his sentence was being passed. The life sentence took into account that he had defrauded the Greek public out of a total of 667,000 euros while practicing medicine for thirteen years, serving as a doctor though he did not have a license.
A photographer acting as a radiologist at the same hospital was sentenced to two lifetime terms, however, he is abroad and was unable to be arrested.