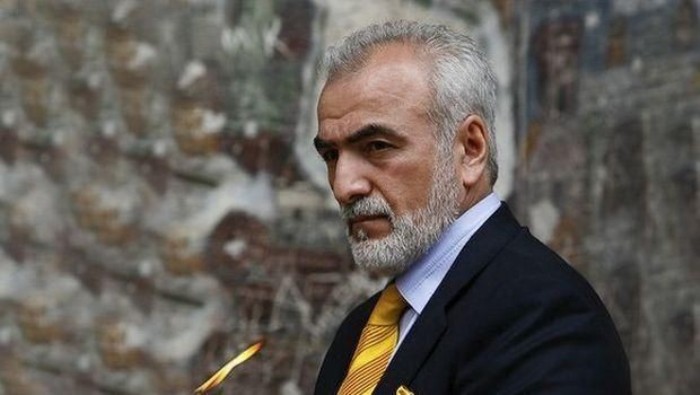 One of the four contenders who lost the television license tender that took place for Greece’s television stations last week has offered to purchase Alpha TV.
Greek-Russian businessman, Ivan Savvidis, owner of Thessaloniki soccer club PAOK, made an offer to buy the existing television station that is now facing going off-air as they too failed to win a license in the tender.
However, the bid on the table that Savvidis made to owner of Alpha TV, Dimitris Kontominas, is not a stand-alone offer. He has reportedly presented the same deal to other channel owners who lost the tender, as ekathimerini.com reports.
“I am prepared to propose to any of the channels that lost in the competition, and that includes that of Mr. Kontominas and Alpha TV, to sell their channel, and I guarantee that jobs will be kept.”