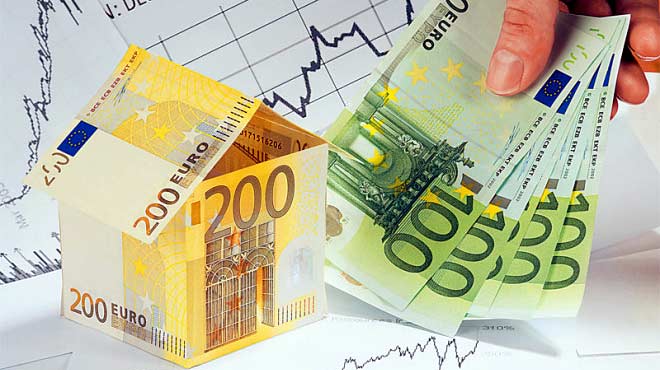 Finance Ministry sources attribute the new gap in public revenue to the transfer of the first installment payable for the single property ENFIA tax for September rather than July. They are concerned that the 30-billion-euro target will not be met for the second half of 2016.
The ministry’s sources confirmed that there was a 65-million-euro discrepancy in the takings expected for August. The state also paid 30 million euros in tax returns to citizens. Together there was a 95-million-euro gap in the takings added to the 316-million-euro discrepancy in July – surpassing 410 million euros for July-August.
The first half of the year showed a 900-million-euro surplus, however, half of the safety cushion has already been depleted in just two months. State economists however point to the first installment of ENFIA added to the target as one reason why the money yielded is not aligned to the target. They expect that 738 million euros will be gathered from the first ENFIA installment.
Could there be new property surcharges?
The Environment Ministry has included a new provision, known as the “Building Identity,” in a draft bill presented for public discussion until September 22. The provision for a new property surcharge that is expected to start from 400 euros may be on its way according to a report by Eleftheros Typos. The payment will need to be signed by an engineer and be renewable every four years. There will be fines for false declarations and penalties for  engineers involved in falsifying information.