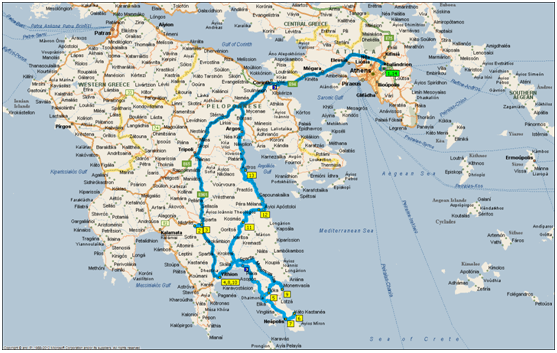 On searching for inspiration for her latest book, writer Victoria Hislop explored Peloponnese and praised its beauties in a feature published in the Mail on Sunday.

The British author explains that Peloponnese, the southern peninsula of mainland Greece, is in essence a vast island – its name means the island of Pelopas, an ancient king – with all the advantages of island life along with some of the best archaeological and historical sites in the country such as Olympia and Epidaurus, Monemvasia and Mistra, Nafplio, Sparta, Kalavryta and more.

“In my new book, Cartes Postales From Greece, my fictional character makes a journey around Greece and falls in love with the Peloponnese,” the author says characteristically. 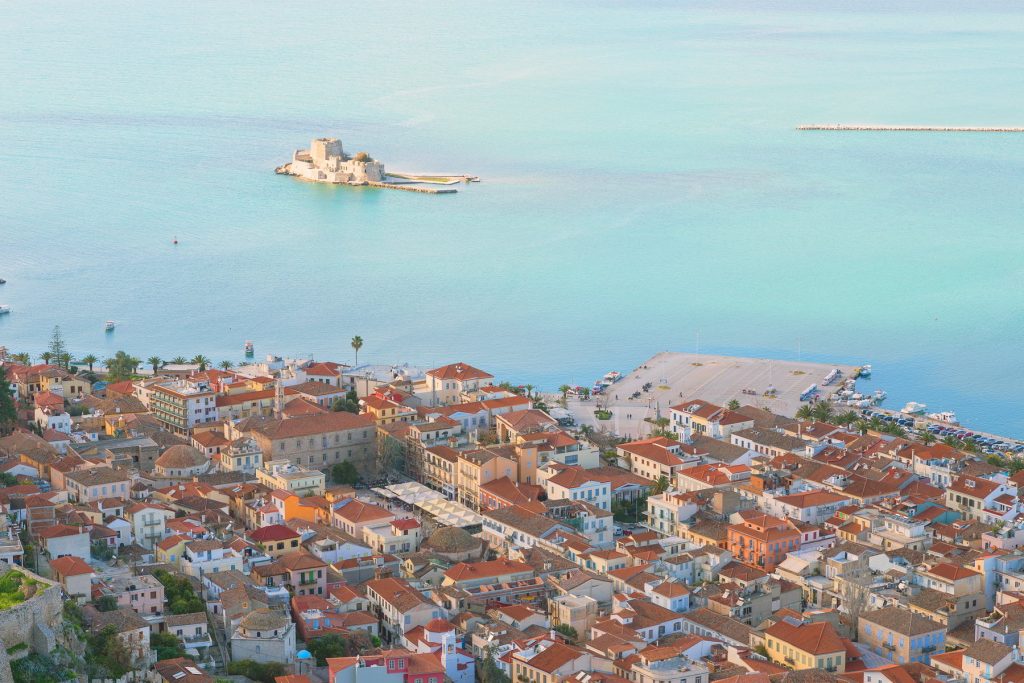 Her journey began in Nafplio, the first capital of the modern Greek State (1828-1833), with its harbor and three fortresses, and the old town full of splendor and history, with its centuries-old churches and first parliament.

Then she went to Kalamata, a charming seaside city full of life, “entirely without pretension or awareness of its own charm,” with its impressive military and railway museums.

The British writer was enchanted by the natural beauty of Kalavryta area, with its breathtaking mountains and greenery where “you expect the half-man, half-goat figure of Pan to emerge with his pipes and to cast his spell.” The narrow train that climbs the mountain is also a highlight of the area. 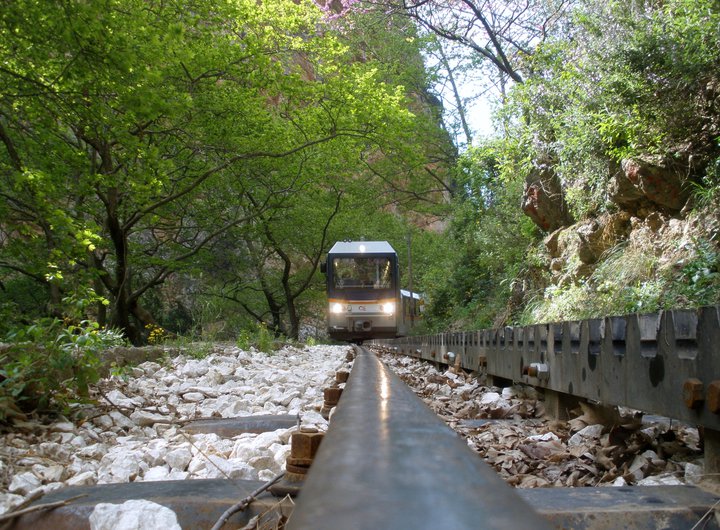 In the town of Kalavryta, Hislop describes how she was moved by a recent, dark part of Greece’s history, namely the massacre of 500 men and the total burning down of the town by the Nazis.

Then the writer went to Patra, the largest city in the Peloponnese. There she was mostly impressed by “the Church of St. Andrew, which inspired an episode in Cartes Postales, is extraordinary – more impressive than some Byzantine churches. Consecrated in 1974, it holds 5,000 people.”

In her piece, the final paragraph is the best praise for the vast peninsula full of beauty and history that is Peloponnese: “On his journey, my protagonist sends postcards to the woman who has jilted him, but they land on another woman’s doormat. Enchanted by them, she is lured to the Peloponnese to see it for herself. I hope others will be, too.”