GRNews
GreekReporter.comGreek NewsEducationReligious Studies Change in Greek Schools to Include Other Religions

Religious Studies Change in Greek Schools to Include Other Religions 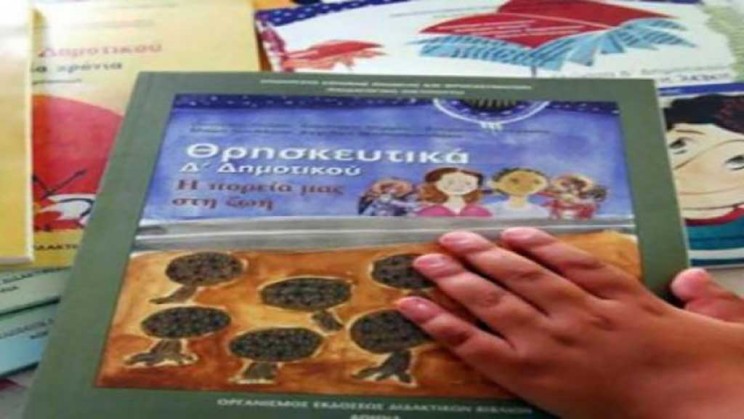 The religious studies lesson in Greek schools will get a complete overhaul to include other religions as well, Education Minister Nikos Filis announced.
The minister made the announcement from the Parliament floor after the vote on the new education bill.
“I would like to inform the Greek Parliament that this year, at all levels of education, we will implement the new program of religious courses… The program we have prepared is the result of deliberations of a special committee and includes the opinions of the Church (of Greece) and theologians. The decision, of course, is a state decision, because this is how schools operate,” Filis said.
“We will go into a teacher training program and will move into a course change of religious studies. It will not be a catechetical course, but a study of religions, certainly Christian Orthodoxy and other religions which surround our country or those that have believers who live in our country. We hope we can soon introduce a training program for theologians,” said the education minister.