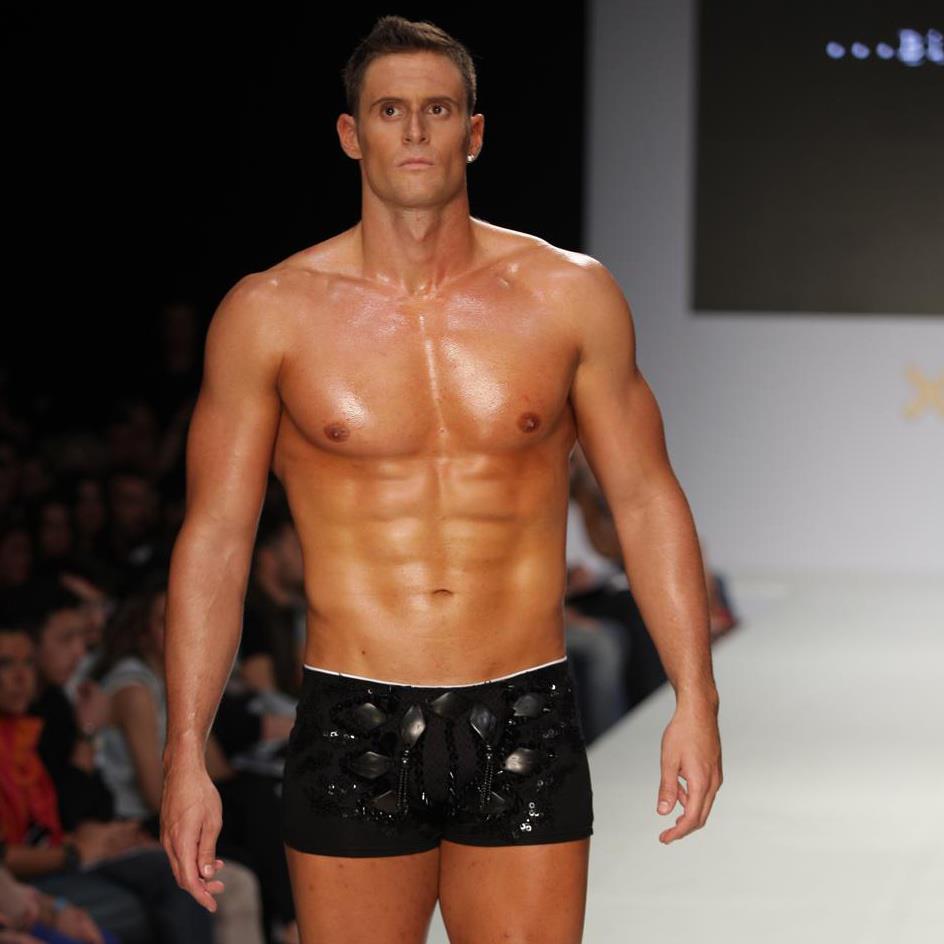 The best body in the world belongs to Greek basketball player Zois Ballas, who has been pronounced the victor of the prestigious IBF-Mr. Universe fitness competition held in Naples, Italy. Voting took place in July, and Greece’s own 28-year-old sex god managed to steal the spotlight from the other well-shaped men.
Ballas at 2.03m tall is honored by the win. He said that it wasn’t easy to stand apart from the tough international competition that made up this year’s line-up. “It was clear from the outset that Greece was one of the favorites in the competition,” he said. He feels vindicated after the distinction, bearing in mind that he came fourth in the national championships of Greece.
“I was ready to quit after coming fourth in Greece,” he said. “I was really angry after that result, but fortunately something told me to keep going and give myself another chance. Finally, the international judges, on my merits, vindicated my determination and my previous hard work in order to successfully represent my country.”
Zois joined the basketball team of Kranidi when just 14 years of age and then went on to represent Panionios in Nea Smyrni and AEK. Apart from being a great player he is also a personal trainer. His secret to success is setting a daily routine, having a good diet, keeping away from smoking and drinking. He says he is a homebody and quiet and shy in his personal life.
He never makes the first move with the ladies because he is shy. “I don’t have the confidence some people might expect. On the contrary, I’m bashful. Just imagine that my current girlfriend had to make the first move because I felt awkward,” he says, adding that the title of “Greece’s Best Body” is not one that will change him.