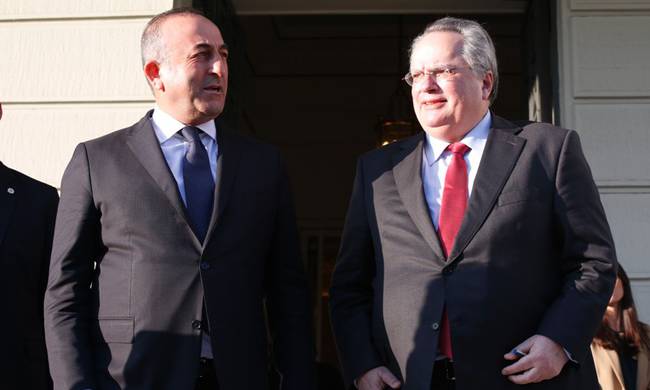 Turkish Foreign Minister Mevlut Cavusoglu has warned the European Union that Ankara will cancel the agreement on migrant flow unless Turkish citizens are granted via-free travel to Europe by October.
According to the agreement struck in March, Turkey is to control the migrant flow from its shores and receive back refugees who crossed illegally to Greece. For every Syrian refugee taken back, Ankara can send one Syrian to Europe. In exchange, Turkey would receive financial aid and the abolition of the visa requirement for travel to Europe.
However, after the coup attempt in Turkey on July 15, the migrant flow from Turkey to the northeastern Aegean islands has started again. At the same time, Turkish President Recep Tayyip Erdogan has challenged the EU to honor its part of the deal.
Cavusoglu was in Greece for an unofficial meeting with his counterpart Nikos Kotzias. During his stay, he gave an interview to Kathimerini newspaper. The Turkish foreign minister reiterated Ankara’s position: “Despite the fact that irregular migration in the Aegean is now under control, we do not see the EU keen on delivering its promises,” he said.
“We expect visa liberalization for Turkish citizens at the latest in October 2016,” Cavusoglu stressed. He also said that Turkey kept its part of the deal by “crushing migrant smuggling rings” and cooperating with Europe in stemming the flows.
Regarding the eight Turkish military officers who sought political asylum in Greece after the coup attempt and Ankara’s demand to be extradited, the Turkish foreign minister said that, “Greek authorities will take the right decision in accordance with their national laws and international obligations.”