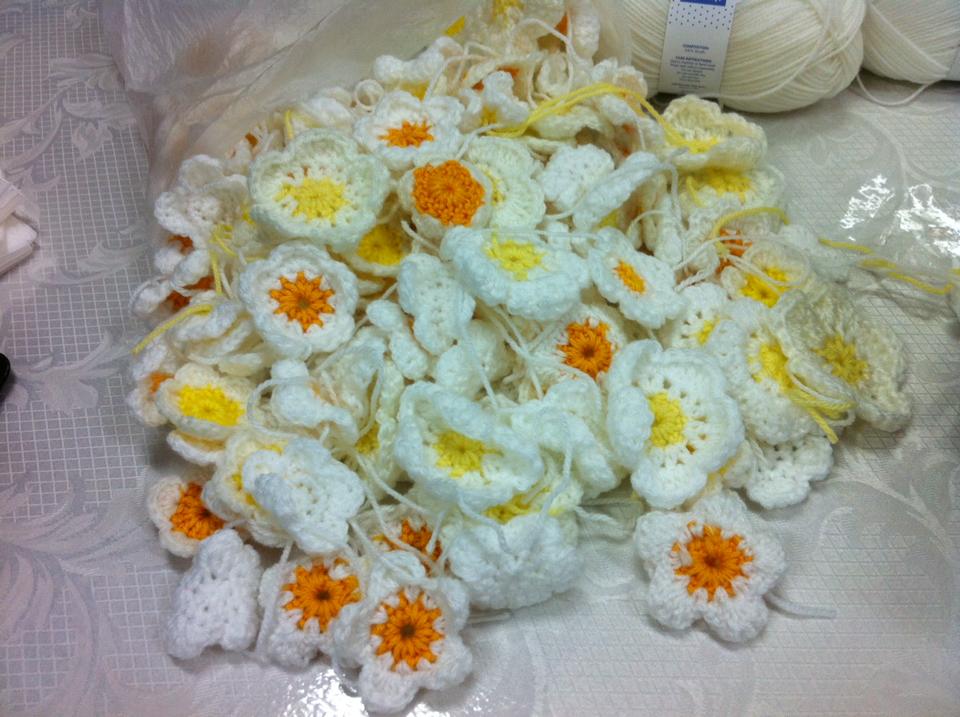 The White Tower Melbourne Project was launched by Maria Vamvakinou just a few weeks ago, and the community has already pulled together to show an amazing response.

The goal of the project is to crochet 8,000 flowers to cover a 1.5-2.0-meter scaled replica of the White Tower, which will then be gifted to the city of Melbourne on Sunday, November 27 as a part of the 32nd Anniversary celebrations at Federation Square. 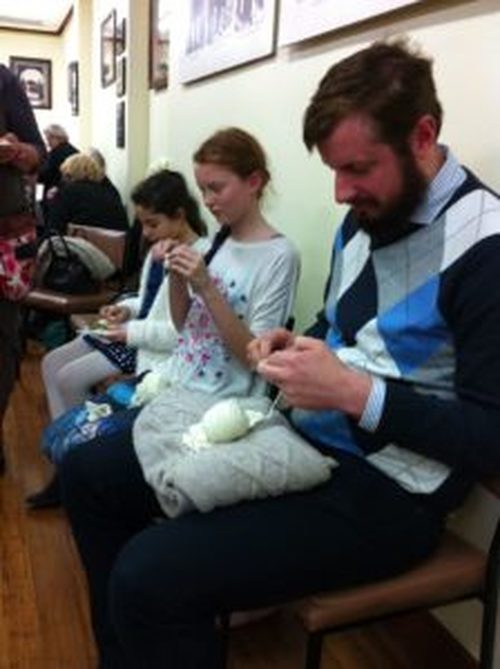 So far 800 flowers have been made by community members who gather at various workshops with their crochet hooks and wool to create the white laurel flowers while enjoying good company.

There are many workshops to look forward to such as ones at Pronia, other Fronditha locations, the Greek Centre on Lonsdale Street and various other community venues.

You can find out more about upcoming workshops on the event’s Facebook page: WhiteTowerMelbourne