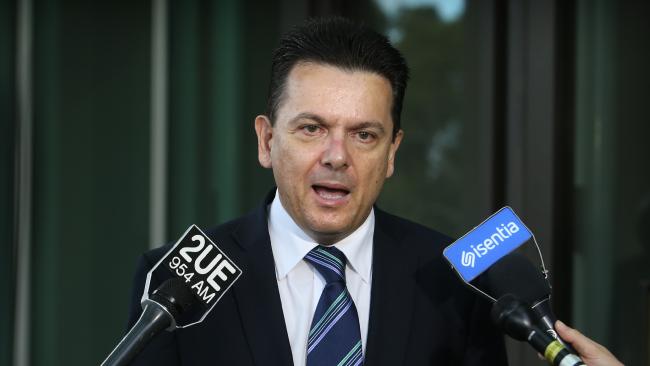 Nick Xenophon and his party, the Nick Xenophon Team (NXT), is set to block same-sex marriage, according to statements NXT made on Monday.

NXT says that the main reasons for their blocking the proposed for same-sex marriage is due to economics.

The vote of the proposal is estimated to cost a steep bill, the NXT party stated, adding that the decision should be made in parliament not as a plebiscite, which would also make it a free vote.

“This is a decision the parliament should make now…the (cost of the) plebiscite, which in any event could be disregarded by the parliament, could be in the order of $160m or more. We believe this money could be better spent,” NXT stated.

“Each of us supports marriage equality and we are ready to vote accordingly,” they added.