GRNews
GreekReporter.comAustraliaFirst Annual Commemoration of the Role of Lemnos in the Gallipoli Campaign 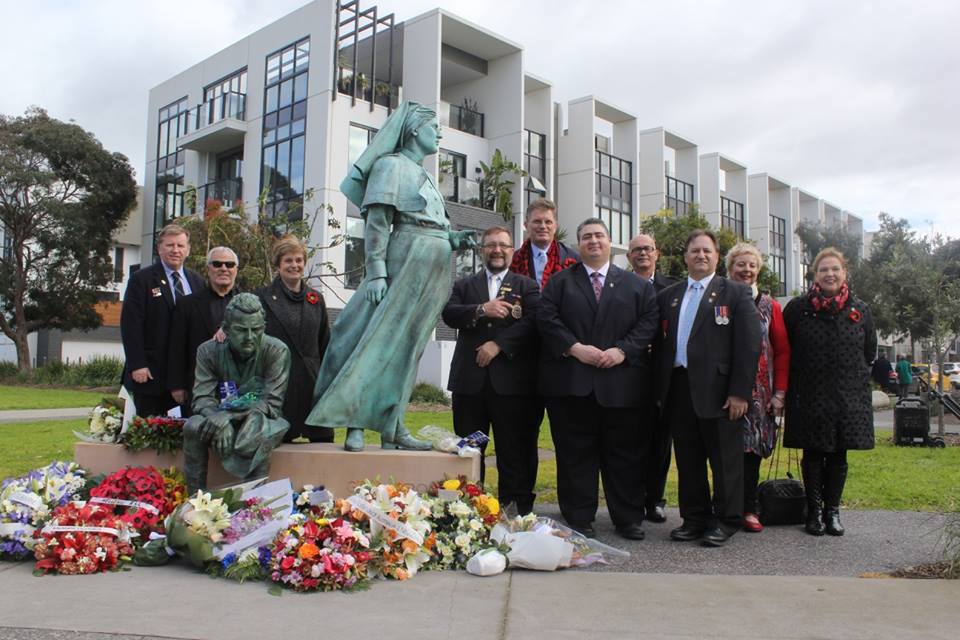 On August 13th the Hellenic community of Melbourne celebrated the role of soldiers and nurses who served on Lemnos in the Gallipoli campaign.

There were over 100 people in attendance at the newly built Lemnos Gallipoli Memorial. The attendants were of Greek heritage and members of Melbourne’s Greek community, as well as nursing fraternities and descendants of ANZACs who served on Lemnos in 1915.

This year’s event was the second of its kind to be held at the memorial. The commemoration is set to become an annual event honoring the soldiers and nurses and the role of Lemnos during the Gallipoli campaign, the Lemnian and other Hellenic communities in Australia’s ANZAC story dating back to August 8, 1915.

Also members of the Lemnian community of Victoria and Australia, along with representatives of Melbourne’s Cretan, Pontian, Peloponnesian and Thessaloniki communities participated in the ceremony and laid wreaths of remembrance at the memorial.