One in Four Greek Taxpayers Unable to Meet Their Tax Obligations 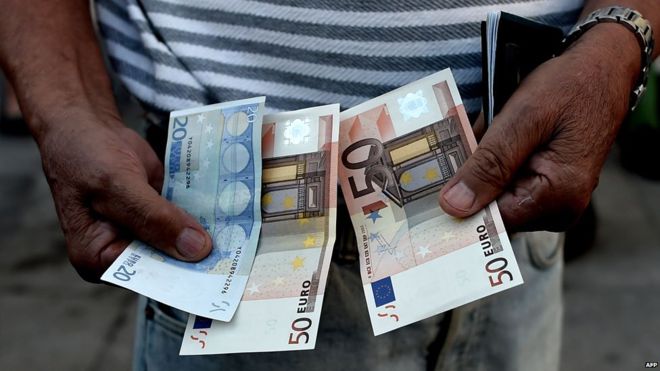 One in four Greek taxpayers were unable to pay the first installment of their income tax, mainly as a result of the dramatic drop in their income as a consequence of over-taxation. Data from the Greek Ministry of Finance shows that Greeks were unable to pay 272 million euros worth of taxes leaving a “hole” in Greek state coffers and concern among the country’s economists as to whether Greek households will manage to deliver 21.4 billion euros worth of taxes (direct and indirect) by the end of the year.
Unfortunately, the shrinkage of household income is expected to be a glitch in the execution of the state budget as can be seen by July’s data.
The government has restricted expenditure in the first seven months of 2016 as a result in the drop in revenue in the following sectors:

On the other end of the spectrum, the government has found that the following yield has exceeded expectations.