Bank Deposits Drop in July After a Two Month Rise 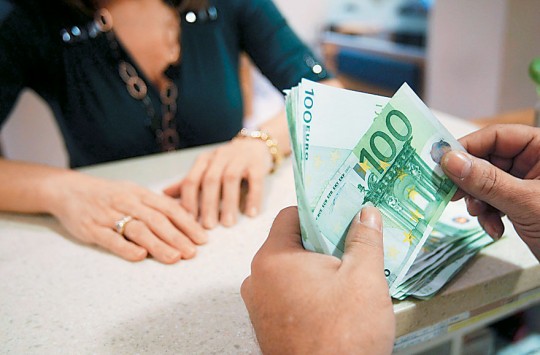 Bank deposits in Greece dropped slightly in July after a rise in the previous two months, according to data released by the Bank of Greece on Friday.
The central bank showed a drop in business and household deposits by 122.58 billion euros, or by 160 million month-on-month, after having risen by 1.04 billion euros to 122.74 billion in June. On an annual basis, deposits dropped by 0.6 percent in July.
There has been a slump in the return of deposits to the Greek banking system after the uncertain economic climate and political turmoil last year that led to the imposition of capital controls on June 28, 2015. Though capital controls managed to stop the flow, banks have been dependent on ELA and savers have been reluctant to trust the Greek banking system.
Capital controls were eased last month with banks offering higher interest rates to attract savers back but this has not been enough to herald a return of deposits.