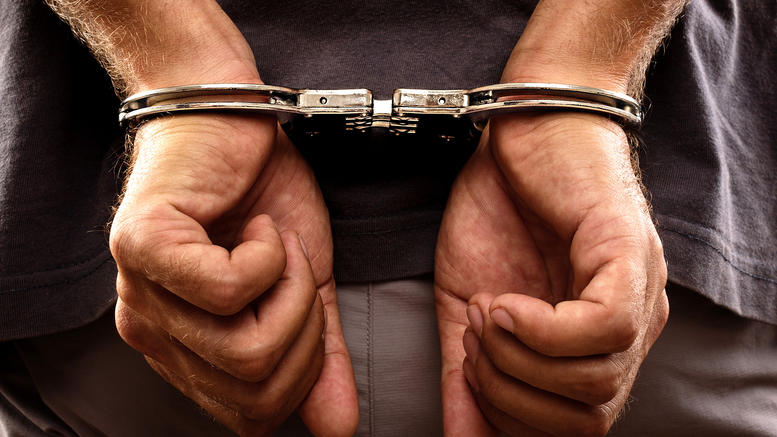 France’s most wanted fraudster, Alli Shoobhi Kassem, was arrested by Greek authorities in Voula, an up-market suburb on the Athens coast. The French authorities had issued a European warrant for his arrest for illegal activities that include money laundering. The 56-year-old, originally from Lebanon, was located by the Greek police in a luxury apartment.
The accused also goes by the alias of Karrim Lakkis, aged 54, from Guinea. He is known for presenting himself as a prominent businessman-investor who can offer large returns on investments before defrauding his victims of large sums.
He had defrauded two large businessmen in France, managing to extract 9 million dollars before disappearing. Following his arrest in Greece, he was taken to the prosecutor and it is expected that he will be deported to France to face charges.