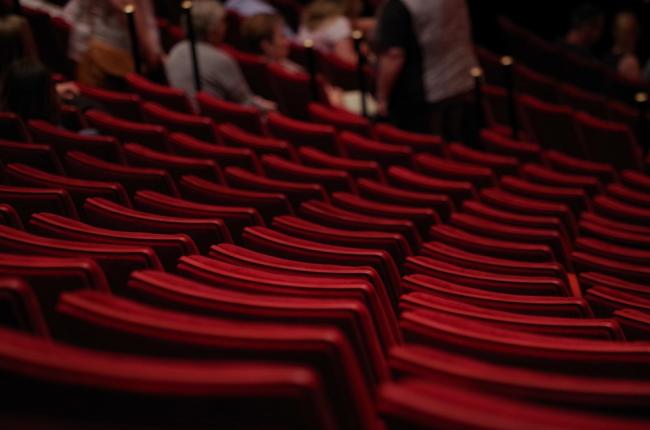 The winner of the 2016 James Tait Black Prize for Drama went to the play Iphigenia in Splott, written by Gary Owen, who said that he was inspired by the ancient Greek myth where King Agamemnon sacrifices his daughter Iphigenia in order to allow his ships to sail to Troy for battle, according to reports by heraldscotland.com.

The inspiration shines through as the play revolves around a single monologue delivered by “Effie,” a woman from Cardiff, whose emotional turmoil impacts her life in this riveting tale.

“Gary Owen’s “Effie” is wonderfully written: the snarling, fierce and witty young woman makes audiences laugh, cry and stand up to revolt,” the Chair of the judging panel, Greg Walker said according to heraldscotland.com.

“Iphigenia in Splott goes to the heart of what this award aims to do – recognize innovation in playwriting – and I am delighted it won this year’s prize,” he added.

The one-woman play is showing at the National Theatre in London until February 20.