The Rape of Akamas: Quarries 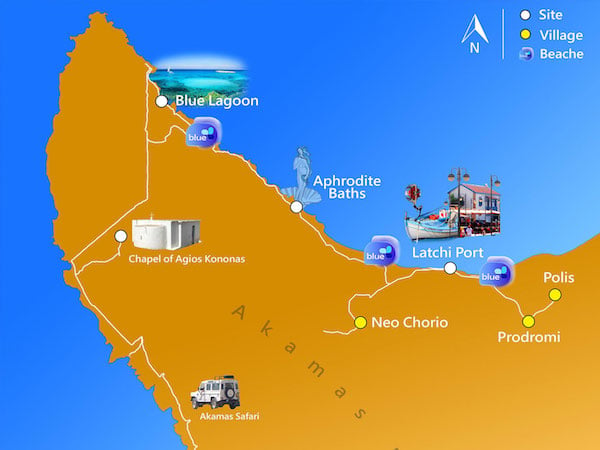