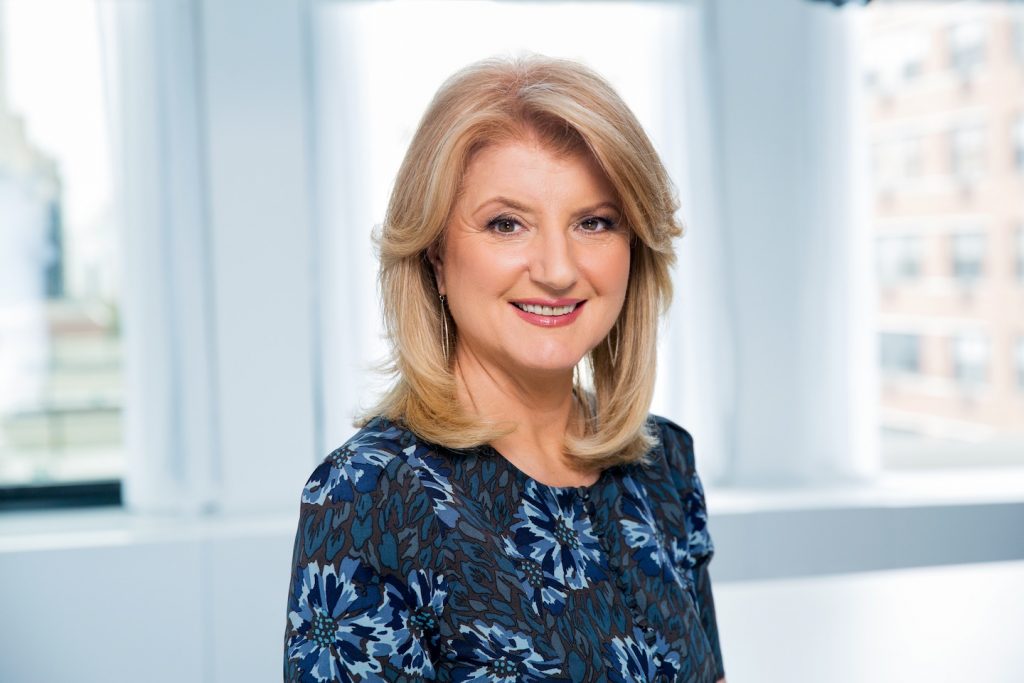 Arianna Huffington, the co-founder and editor-in-chief of the liberal news outlet The Huffington Post has announced that she has stepped down from her position to pursue other ventures.

After 11 years of The Huffington Post, she is now turning her attention to focus on building a new website, Thrive Global, which will focus on wellness.

Huffington has written a number of books on wellness subjects including Thrive: The Third Metric to Redefining Success and Creating a Life of Well-Being, Wisdom, and Wonder, and The Sleep Revolution.

She said she wants to be able to dedicate all of her time and attention to building the new wellness site and The Financial Express reported that Huffington recently said in an interview that “a company cannot be built in spare time” later adding in a statement that as “Thrive Global moved from an idea to a reality, with investors, staff, and offices, it became clear to me that I simply couldn’t do justice to both companies.” 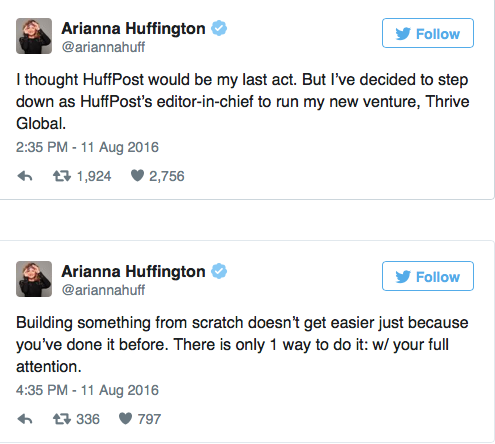