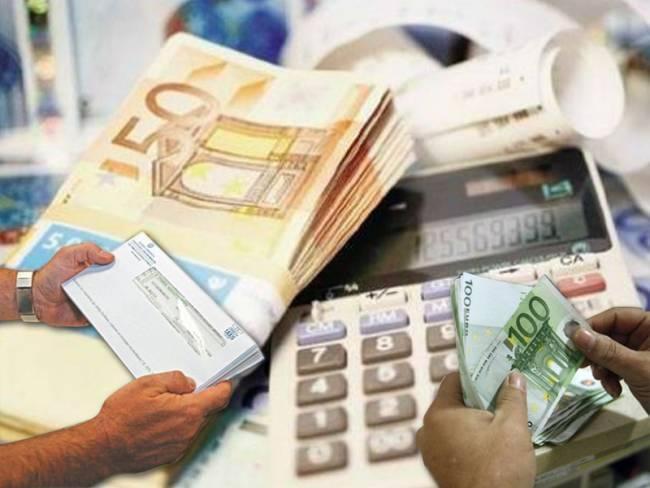 Greek citizens’ outstanding debts to the state have reached 89.8 billion euros, with 1.2 billion added in June, according to finance ministry figures.
At the same time, state debts to suppliers, service providers and taxpayers increased by 200 million euros in June, reaching a total of 7.2 billion euros.
According to data from the General Secretariat for Public Revenue, total new debts for the first half of 2016 amounted to 6.807 billion euros, compared to 5.584 billion in May. In June arrears increased by 1.223 billion euros.
At the end of 2015, debt maturities were at 83.025 billion euros. Of that, 62.492 billion euros were overdue debt to companies and individuals. A further 8.059 billion euros was owed to utility companies and municipalities. Capital owed to bankrupt companies was 12.317 billion euros.
Regarding revenues so far, the Greek state has received 881 million euros of new debt and 1.477 billion euros of old debt.
The number of debtors to the tax authorities amounted to 4,003,372. Tax authorities have access to the accounts of 1,492,088 of them and can seize money or proceed with foreclosures and auctions. The state has already enforced debt repayment to 755,806 debtors (51%) through the above means.