Greece Denies Asking for Plan B in EU-Turkey Refugee Deal 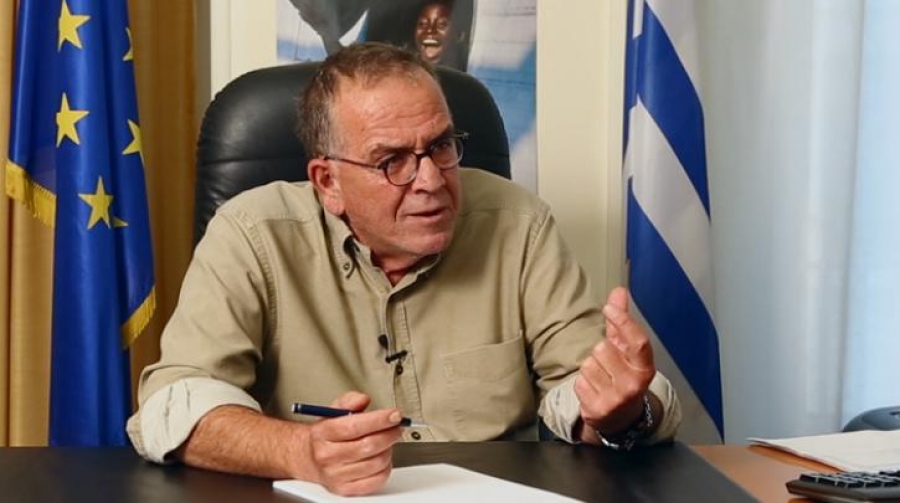 It is unsure if there was a miscommunication or a message lost in translation, however the bottom line is that Greece’s Migration Minister Yannis Mouzalas has denied ever saying that Greece asked for a Plan B in the EU-Turkey migration deal.
Ever since the failed Turkish military coup attempt on July 15, tensions have been high between Brussels and Ankara, as fears that the already fragile migrant deal could fall apart at any time due to instability in the Turkish government.
According to the German daily newspaper, Bild, Mouzalas asked for a Plan B, as they quoted him as saying: “We are very worried. We need a Plan B in any case.”
Since the report by Gild published Greece has fired back, as the Greek Ministry of Migration Policy released a statement in retaliation to the Bild’s publishing, saying that “The minister denies Bild’s translation of his comments,” along with a publishing of Mouzalas’ original statement in Greek.
The statement released by the Greek ministry says that Mouzalas did comment about concerns, however, he never asked for a Plan B. According to the statement by the ministry Mouzalas said:
“Greece is committed to the EU-Turkey deal, which depends on both the EU’s support and on Turkey’s duty to respect it…Clearly we are concerned, but for now, the number of people arriving on the Greek islands (since the deal was enforced in March) does not indicate that the deal is not being respected.”
The EU-Turkey deal provides that asylum seekers that reach Greece via Turkey, and are later denied asylum can be returned to Turkey. Since the initiation of the deal in March, Greece has seen fewer migrant arrivals throughout the Greek islands.