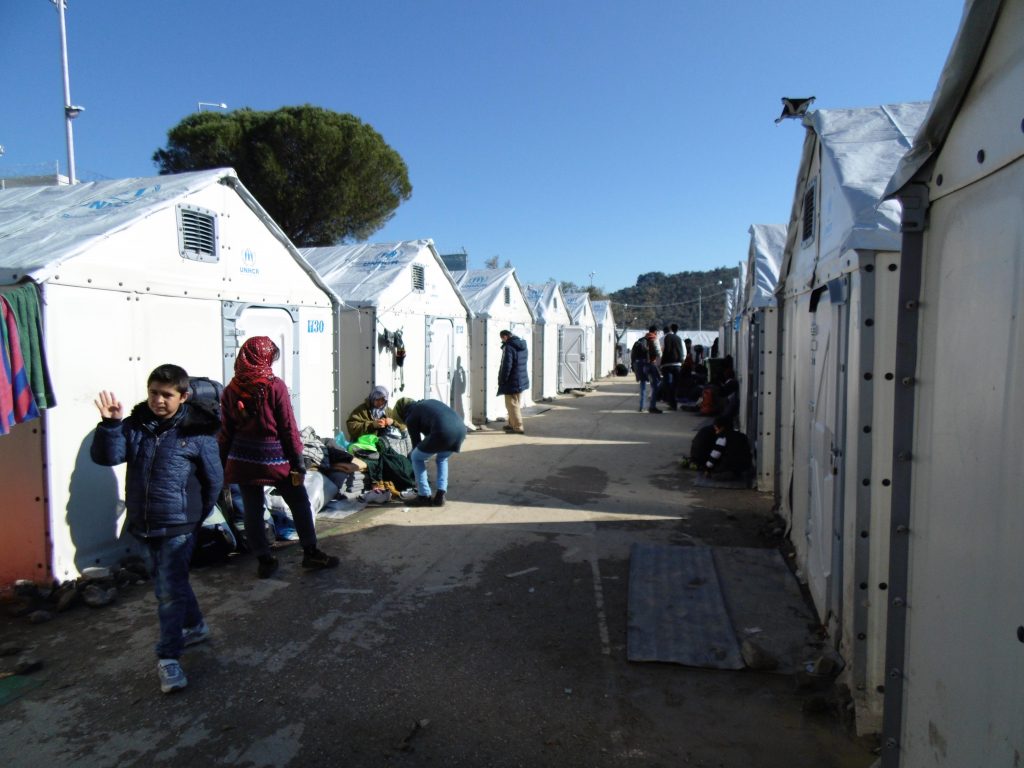 Christian volunteers have tried to proselytize Muslim migrants and refugees at the Moria registration center on Lesvos, a Guardian report says.
According to the British newspaper, there have been at least two proselytizing attempts in recent months, with volunteers handing out the Gospel according to John translated in Arabic.
In addition, there are allegations that the same volunteers have issued leaflets asking Muslims to change their faith. The Guardian found such a form that reads: “I know I am a sinner. I ask Jesus to forgive my sins and give me eternal life. I want to love and to serve his word.”
A Syrian refugee staying in the registration center told the Guardian that the attempt was made during Ramadan, the holiest period for Muslims, and most refugees found it particularly offensive.
Camp residents spoke of at least two members of volunteer organization Euro Relief who distributed such leaflets to refugees and migrants.
Euro Relief condemned such actions claiming that it is possible that the people who tried to proselytize the refugees do not belong to the organization.
“I have already taken measures to ensure that volunteers know that they should never distribute any such document. Our Code of Conduct explicitly states that this is not allowed and if someone followed such practices they will face the corresponding disciplinary actions,” said Stefanos Samiotakis, director of the organization.