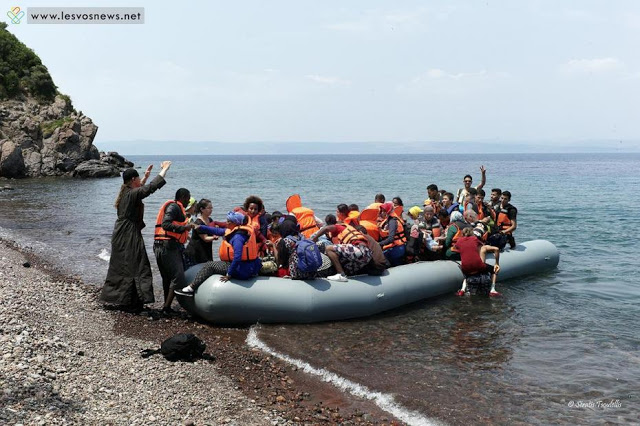 The German newspaper Bild slammed the member states of the European Union claiming that they had not fulfilled their initial promises to support Greece with specialized personnel in order to address the refugee crisis. Bild cited a recent report released by the European Commission.
Specifically, the article noted that only 66 FRONTEX employees arrived in Greece, out of the 1580 that were supposed to travel to the Mediterranean country. Furthermore, only two out of 60 specialists for the return of refugees, 92 of the 475 asylum specialists and 61 of the 400 interpreters had been sent to Greece.
Also, the newspaper notes that even though 30 lawyers were supposed to arrive in Greece to help refugees and the local staff deal with the lengthy asylum procedures, no one has shown up. Meanwhile, the local staff has only been able to relocate only a handful of refugees.
In fact, since the agreement between the EU and Turkey took place on March 18, only 849 refugees have been able to relocate from Greece to other EU countries and 468 were sent back to Turkey.