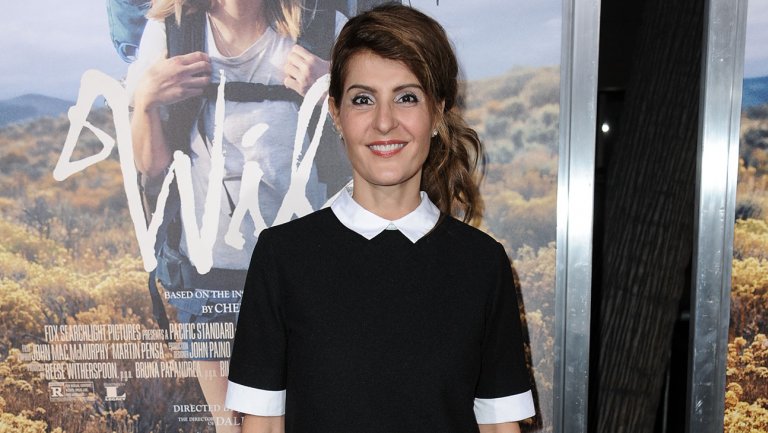 Nia Vardalos isn’t letting the box office disappointment of My Big, Fat Greek Wedding 2 get her down.

The actress attended a panel discussion at the Beverly Hills Hotel for her new EPIX comedy Graves, as the panel was part of the 2016 Television Critics Association Summer Tour.

Other stars headlining the cast are also Nick Nolte as an ex-US President, Sela Ward who is playing his wife and also featured is Ernie Hudson.

As she discussed details about Graves, Vardalos was very enthusiastic about her new project.