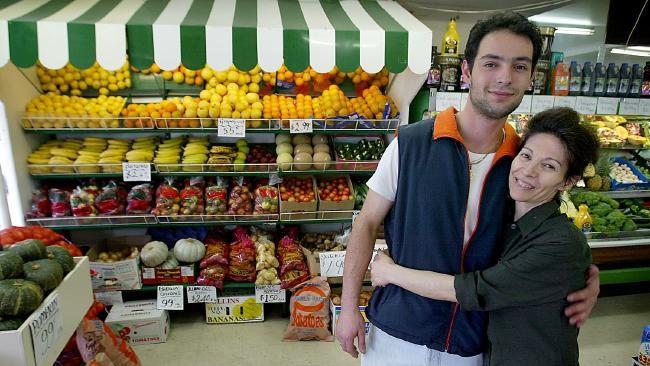 While the Greek-Australian community mourns the loss of Voula Delios, the 68-year-old shop owner who was stabbed to death in an armed burglary gone wrong, the victim’s family confronted the alleged killer in court.

Delios was stabbed multiple times in the middle of the day in plain sight at her A and B Food Store.

The store that Delios ran had been in business for some three decades and locals feel that the North Hobart Strip will never be the same.

“The Greek community of Tasmania wishes to pass on its deepest sympathies and condolences to the Delios family on the sudden death and tragic passing of Voula, a well-respected and hardworking member of the Greek community…Our thoughts are with the family at this difficult time and we would like to offer our love, strength and support.”

Now the family of Delios will wait until August 22 when Cook is scheduled back in court.

Until now, he has not entered any plea.

The community continues to mourn Delios, as one local business owner told neokosmos.com, “she was definitely a woman of strength – a hard worker.”

North Hobart Uniting Church has opened its doors for community members needing to talk through the tragic event.