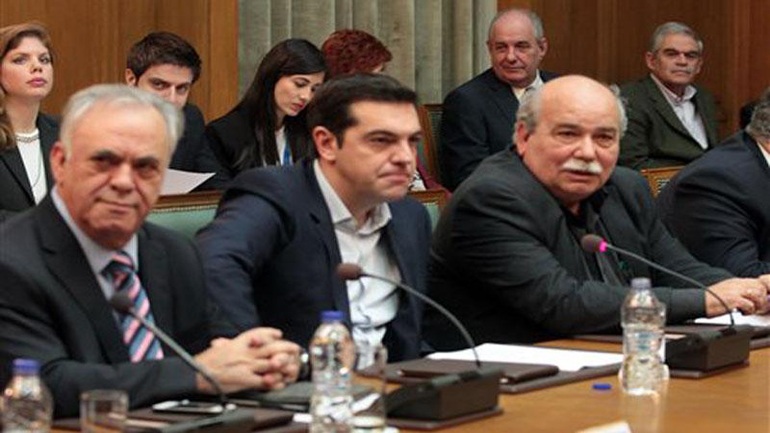 A new amendment voted by the ruling coalition says that when a top government official travels, all accompanying parties will be staying at the same hotel and the expenses will be covered by the state budget.
The amendment caused reactions in parliament as it essentially puts no limit in government spending. Now security personnel, family members, friends and everyone accompanying high government officials will be staying at the same hotel and will be allowed the same expenses for services. The amendment also calls for the lifting of the 60 days limit per year for travels abroad allowed for the Prime Minister and the President of the Republic.
The amendment was tabled to the House on Wednesday as an express procedure. Opposition parties reacted immediately and complained about the express procedures because on Friday Prime Minister Alexis Tsipras will travel to Paros to inaugurate the new airport. The prime minister’s mission to the Cyclades island consists of 54 people, a number considered high for such a routine trip.
To Potami leader Stavros Theodorakis issued a caustic statement saying that the same day the government announces food coupons for the needy and free bus passes for the unemployed, it tells Greek people that the ministers and their accompanying parties will be vacationing in five star hotels at the expense of the Greek people. He also said that at a time when Greeks bleed from the harsh fiscal measures, the ruling party charges the state budget for luxury expenses.
Greeks already criticize the government in social media, commenting on the exorbitant number of the persons accompanying the prime minister on his trip to Paros.