GRNews
GreekReporter.comGreeceHow Tall Are the Greeks Compared to Other Nationalities?

How Tall Are the Greeks Compared to Other Nationalities? 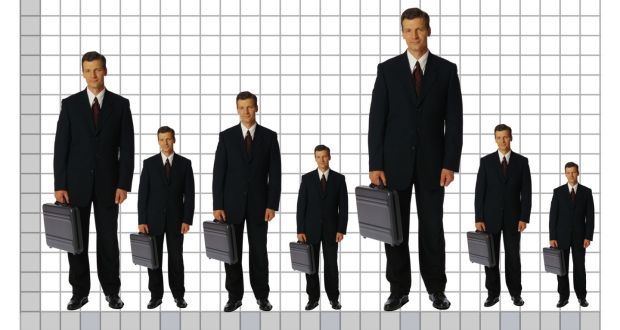 Latvian and Dutch men and women are the tallest in the world, according to a global study by NCD-RisC, a pooled analysis of 1698 population-based measurement studies with 19.2 million participants. The study aims to show how average heights have changed in 18-year-olds from 1914 to 2014.
Greece noted one of the largest differences, jumping from 118th position in 1914 to 27th in 2014. This makes Greeks taller than Austrians, Brits and Americans too. Other countries noted smaller rises, such as Belgium that jumped from 31st position to 21st in 100 years.
What is the height of 18-year-olds in Greece today? The study finds that the average height for females is at 1.64 meters and 1.77 meters for males. The tallest men in the world are in the Netherlands, with Dutch men being 1.82 meters tall, whereas the tallest women are Latvian women that have an average height of 1.69 meters.
On the other end of the spectrum are men in Timor, with an average height of 159.8 meters and Guatemalan females that average a height of 149.4 meters.