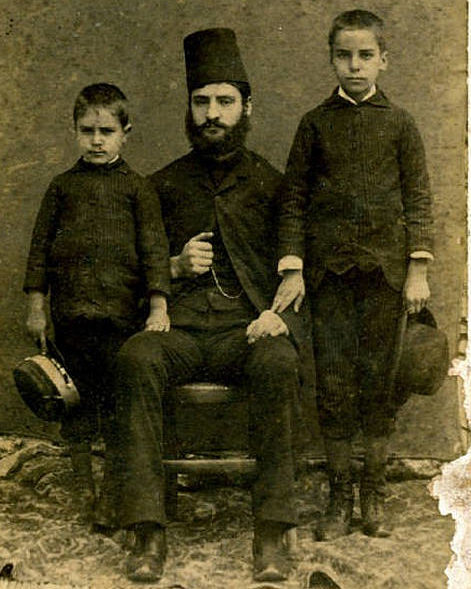 The Greek Centre in Melbourne will be hosting a free lecture on Thursday, July 21, as a part of its cultural Greek lecture series.

The seminar titled An Orthodox priest in Australia: Seraphim Phocas, his writings and sectarianism in early 20th Century Australia, has free entry and is open to the public.

The main focus of the lecture will be on the books, articles and reports of one of Australia’s first Greek leaders, the Orthodox priest, Reverend Seraphim Phocas.

The lecture will look at the relationship between Orthodox Christianity and Australian colonial society at the turn of the 19th and 20th centuries in the country by examining the books, articles and reports of Phocas in Greek scholarly journals.

The lecturer at the event is Dr. Dimitrios Varvaritis, an independent researcher who is set to fulfill a Research Fellow position at the Vienna Wiesenthal Institute for Holocaust Studies for the academic year 2016-2017.