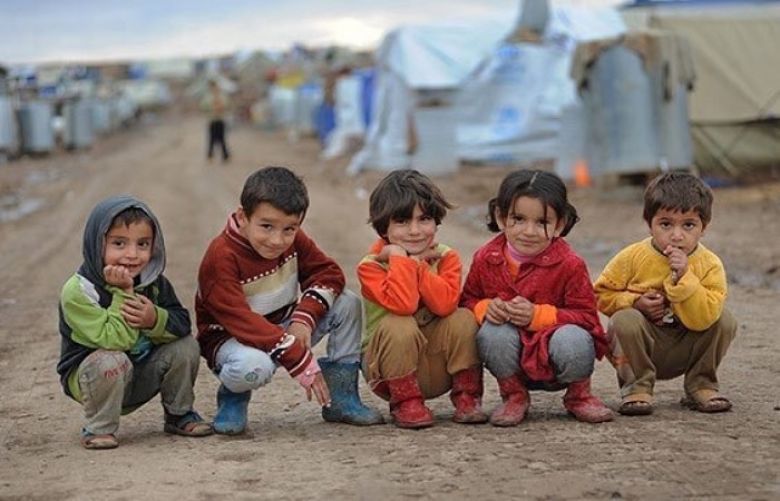 The European Commission has awarded an extra 82.6 million euros in emergency funding to Greece under the Asylum, Migration and Integration Fund (AMIF) and the Internal Security Fund (ISF).
Through AMIF, emergency funding of 24.2 million euros is awarded to the Greek Ministry of Health, for increasing the capacity to provide primary health care to migrants and refugees.
It aims to provide primary health care services (medical and psychosocial services) at refugee accommodation centres, and to strengthen the capacity of the public health system and epidemiological surveillance structures.
In addition, 58.4 million euros are awarded to the Greek Ministry of Defense to provide migrants with urgent shelter, accommodation, catering, health care and transportation. These activities are to be funded on the Greek mainland with 52.2 million euros provided by AMIF, while 6.2 million euros is awarded for support in the hotspots through the ISF.
These new emergency assistance grants follow similar awards made earlier in 2016 which covered the needs between February and July. With this extra funding, the emergency assistance awarded for activities in Greece reaches 345 million euros since the start of 2015, including support to Greek authorities, EU agencies, international organisations and NGOs. This emergency funding comes on top of the 509 million euros already allocated to Greece under the national programmes for 2014-2020.
Source: ANA-MPA