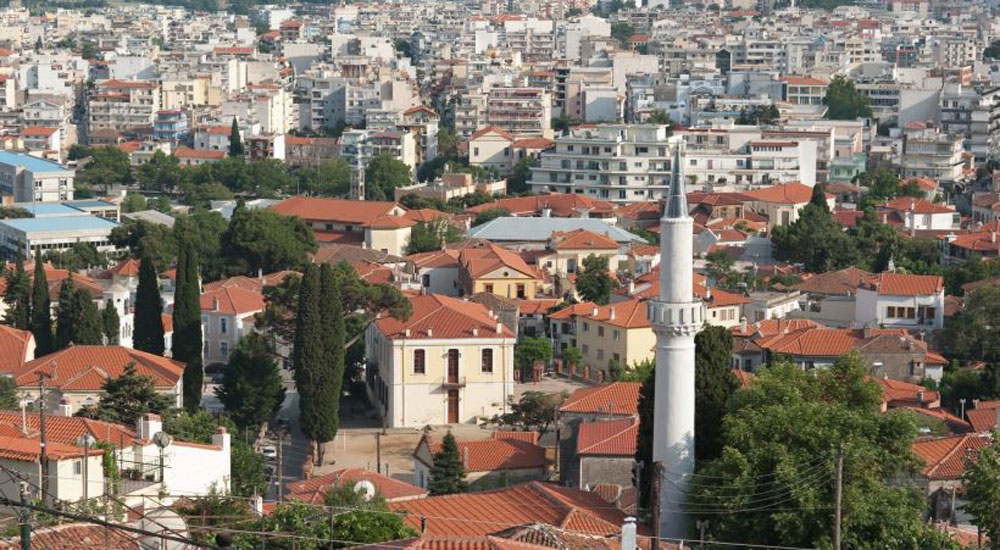 The Western Thrace Muslim minority party issued a pamphlet in Turkish calling on Muslims to act against the alleged suppression by the Greek state.
The Friendship, Equality and Peace party (FEP) distributed the pamphlet calling on Muslims to rally in Komotini on July 24. Ironically, the date coincides with the restoration of Greek democracy date in 1974, four days after the Turkish invasion in northern Cyprus.
The rally, that has been scheduled a month ago, takes new meaning after the recent developments in Turkey and Ankara’s indirect threats to Greece to extradite the eight Turkish soldiers who sought political asylum in the city of Alexandroupolis.
The inflammatory pamphlet calls the Thrace Muslims, Turks. It calls on them to “rise and claim the farms of their forefathers,” to “claim religious freedom,” to “preserve their Turkish identity,” demand the establishment of Turkish schools and Turkish teachers, “to stop poverty of the minority” and demand equal citizen rights, among other things.