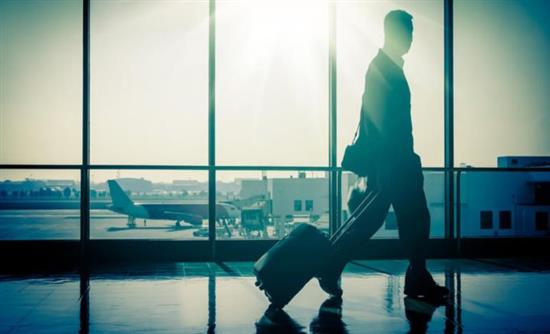 The Greek economy has lost 50 billion euros from scientists and professionals who left Greece to seek work abroad since the onset of the economic crisis, a study says.
The study was conducted by Endeavor Greece, the Greek branch of an international non-profit entrepreneurship support organization. According to the findings, it is estimated that the contribution of Greeks who emigrated since 2008, raised the GDP of the countries where they moved to more than 50 billion euros.
The human capital that fled Greece since January 2008 is between 350,000 people, according to Endeavor Greece, and 427,000, according to a Bank of Greece study.
The study estimates that those individuals, who are mostly college and university degree holders, contribute 12.9 billion euros annually to the host countries’ GDP (mainly Germany and Britain) and 9.1 billion euros in tax revenue (7.9 billion on income taxes and contributions and 1.2 billion on VAT).
Cumulatively, the study says, Greek emigrants have produced more than 50 billion euros of GDP in their adopted homelands.
Also, it is estimated that the amount the Greek state spent to educate the fleeing professionals and scientists is around 8 billion euros.