GRNews
GreekReporter.comGreeceTsipras Says Direct Election of President ‘Has Matured’ as a Thought

Tsipras Says Direct Election of President ‘Has Matured’ as a Thought 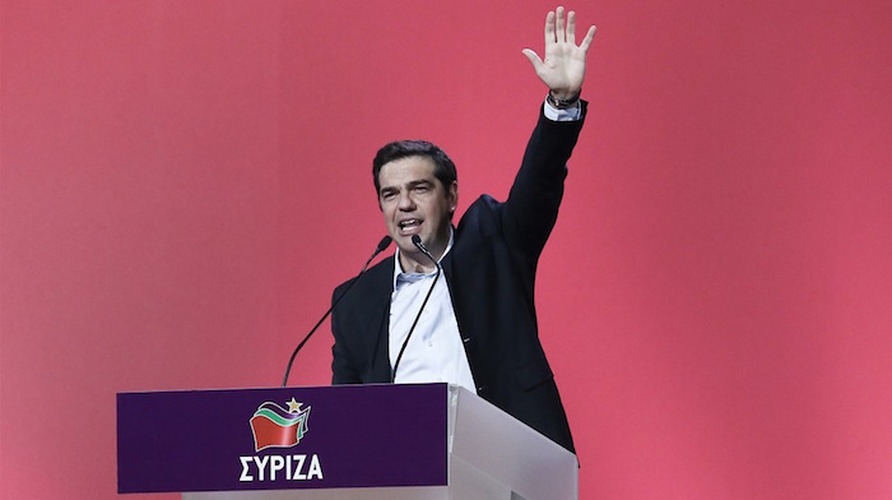 Greek Prime Minister Alexis Tsipras said the direct election of the President from the people is a thought that “has matured,” during an interview with Skai TV channel on Thursday evening.
Regarding the powers of the President, he pointed out that these would need to be discussed in the context of revising the Constitution, as having two heads of state would be “unconstructive.”
The prime minister also said that the revision of the Constitution will restore some noted failures, such as the law treating ministers differently when crimes are committed. He did not rule out a referendum on constitutional reform, noting it will have an advisory character, as there is already an institutional framework and procedures in place on how to revise it.
(source: ana-mpa)