GRNews
GreekReporter.comAustraliaGains and Losses for Greek-Australian Candidates in Federal Election 2016

Gains and Losses for Greek-Australian Candidates in Federal Election 2016 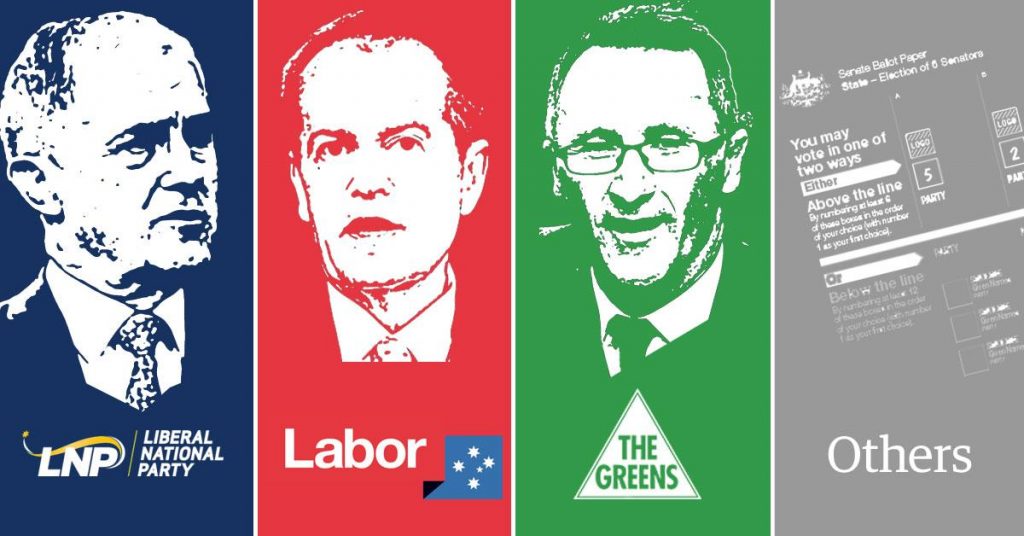 The counting of votes in Australia’s 2016 Federal Election is expected to continue on until the end of next week, but so far, there have been some gains and losses demonstrated for Greek-Australian politicians. Let’s take a look at where they stand as of the end of this week.

Nick Xenophon‘s NXT party seems to have lived up to expectations as it has picked up three seats on the Senate cross-bench and in the Lower House.

Maria Vamvakinou who is an MP for the Labor party saw a 4.5 percent swing that helped her retain her seat of Calwell.

So far Chisholm has 81 percent of the votes counted and it looks like Julia Banks, a Greek-Australian lawyer and now the Liberal’s candidate has defeated Labor’s Stefanie Perri thanks to a 2.9 percent gain.

Sophie Mirabella‘s suffered a blow to her political career as she gained only 35,709 votes to her competitor, Ms. McGowan, who saw 42,970 votes.

Liberal incumbent Nicolas Varvaris saw his one term as Barton’s MP in south Sydney come to a halt as a four percent swing against him saw Linda Burney win for Labor.

It is too close to call as of Friday when it comes to the race between former Labor MP Steve Georgians and Liberal’s Matt Williams. So far there is a 1.9 percent swing to Labor as 85 percent of the votes have been counted. Georganas is hopeful that absentee votes will help him score a victory.  As the gap is so close, a final result may not be declared in Hindmarsh until next Friday.