Scientists Use Mass Spectrometry to Analyze an Ancient Greek Amphora 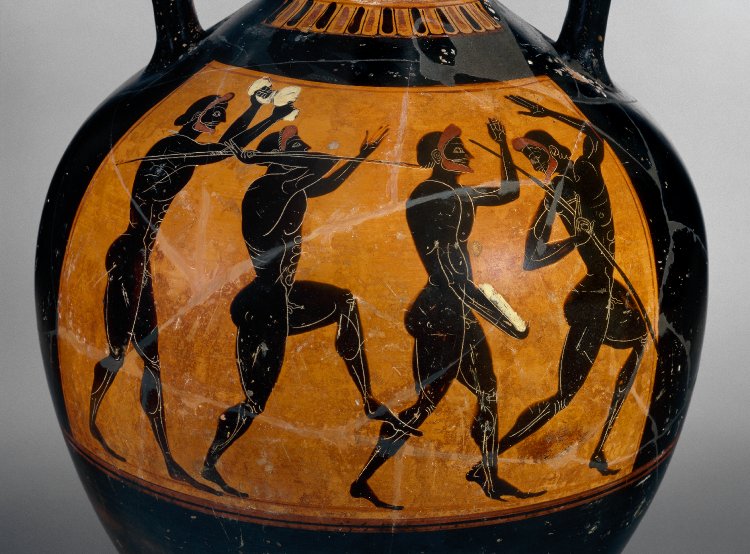 An article published in the Journal of Mass Spectrometry focuses on research by Russian scientists into an analysis of an ancient vase. By identifying the components of the oldest bitumen (petroleum found in natural deposits) sample they have made an accurate estimate of its age. Bitumen, a substance used in embalming, dates back to the Stone Age.

The Greeks used bitumen in construction, medicine and warfare. The legendary Greek ‘pyr’ of Byzantium that could burn underwater may have been based on bitumen.

The oldest amphora filled with bitumen (5th century BC) was discovered by Russian archaeologists on the Taman Peninsula, a volcanically active region.

More oxygen as time goes by The analysis of ancient bitumen samples can reveal their age and origin. For instance, researchers in the past have used bitumen to demonstrate that Egyptian samples did not come exclusively from the Dead Sea. If the age of the bitumen sample from the amphora is indeed close to 2,500 years old, this implies a prolonged period of biodegradation due to the activity of bacteria, causing oxidation of the organic molecules in bitumen. Hence, older samples contain more oxygen.