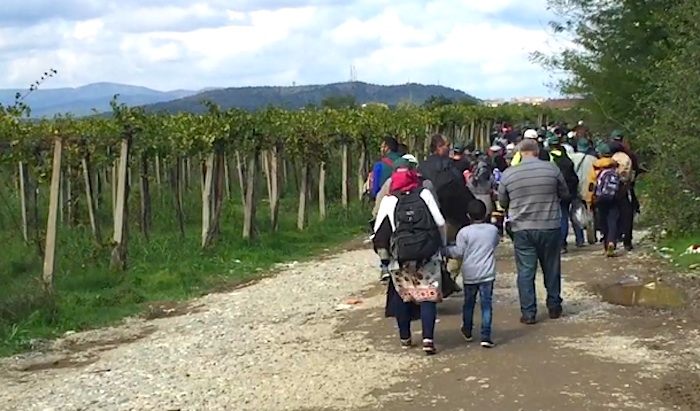 The full revision of the EU border agency FRONTEX’s mandate and its renaming to European Border and Coast Guard (EBCG) to allow for a better and faster safeguarding of the EU‘s external borders was discussed in the session of the European Parliament’s plenary on Tuesday.

“This is a great day today; after six months we’ve reached our goal,” Migration Commissioner Dimitris Avramopoulos said in his address, adding that the proposed legislation has a symbolic and legal dimension.

“We recognize in practice that our European external borders are common European borders, for which we all share the responsibility. We provide our Agency with a strengthened legal basis and enhanced resources to perform more effectively, particularly when the overall functioning of the Schengen area is at risk,” he noted.

Unlike FRONTEX, which is based on a voluntary and often inadequate assistance from the member-states, the new Agency establishes a border guard corps, a reserve of 1,500 rapid reaction units which will have to be made available by member-states without exception.

Another difference is that the Agency will deploy liaison officers who will closely monitor the management of the external borders and facilitate the cooperation between member-states. These officers will be deployed to all countries with external land or sea borders.