Police Break Up Crime Ring Responsible for Hundreds of Burglaries 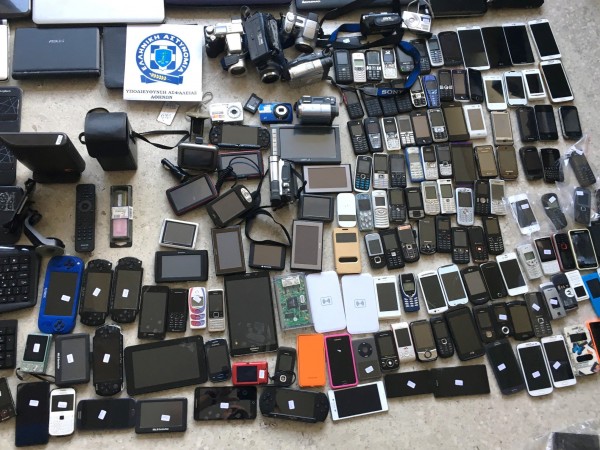 The Greek police put an end to the activities of the biggest burglary racket in Greece. The group, mainly consisting of Georgian nationals, has been active since 2010 with 137 burglaries in homes as well as four heists and other crimes. The first 30 members — 25 Georgian, 4 Albanians and one Bulgarian — have been arrested, whereas another 125 others have been identified by police.
Apart from the arrests, police have managed to recover a number of stolen items that will be returned to their owners. The police operation took place on July 1, with those accused robbing the elderly in their own homes around Attica.
Members of the group gathered at a central square and an apartment in the center of Athens. They got rid of their lair by pawning off items in regions around Athens and used money transfers to send their takings back to their own countries.
The loot they gathered amounts to an estimated 2 million euros.