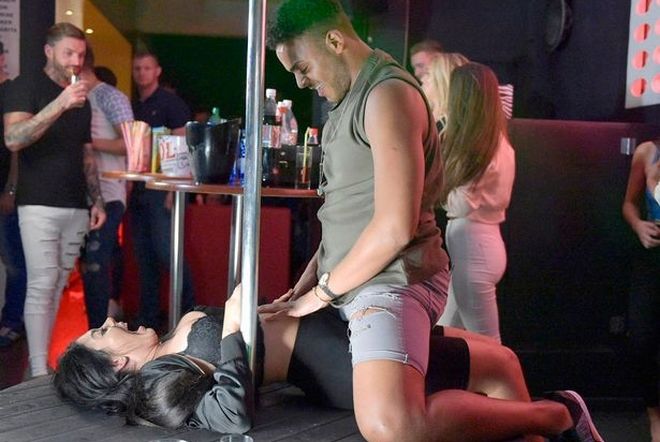 An MTV reality show filmed on the island of Corfu has caused a great uproar because of its lewdness, causing the municipality to cancel the filming permit given.
The British MTV show “Geordie Shore”, filmed at the Kavos village on the southmost part of Corfu, has infuriated locals for its lascivious content.
The Corfu municipality has been forced to withdraw its authorization for the filming of the show, while the Kavos Cultural Association has made an official complaint over the sexual excesses taking place on the island.
“The Kavos Cultural Association considers that the television show offends residents and thousands of visitors of Kavos. The history and culture of Corfu cannot be sacrificed on the altar of money. We demand the immediate cessation of shooting and removal of members of the TV crew from the island,” reads the Kavos Cultural Association statement.
The statement also stresses that the content of the show is in complete contrast to the Greek broadcasting legislation and shows disrespect for human dignity.
Furthermore, members of the association claim that they have been jeered at and threatened by the show participants.
In 2013, a similar reality show also filmed at Kavos had caused severe reactions and complaints of public group sex.