GRNews
GreekReporter.comHollywoodNia Vardalos Would 'Never say never' to Doing a Third My Big... 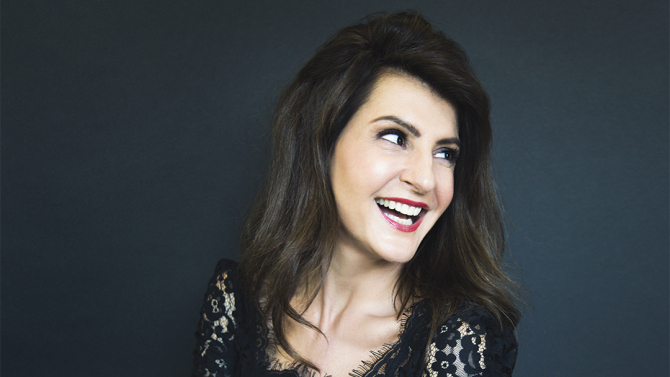 The 53-year-old actress recently reprised her most famous role ever as “Toula” in My Big Fat Greek Wedding 2.

“In the DVD extras where we show all the mistakes through filming, the cast sits down and interviews each other…and every single one of them said, ‘Are you writing a third one?’ I love that people want these kinds of stories so I’ll be honest – I will never say never again. So if there’s a third one I will not make you wait 14 years!” Vardalos commented during the interview.

No doubt fans will be waiting with much anticipation for a third film showcasing Vardalos’ brilliant command of comedic acting as well as the rest of the star-studded cast.