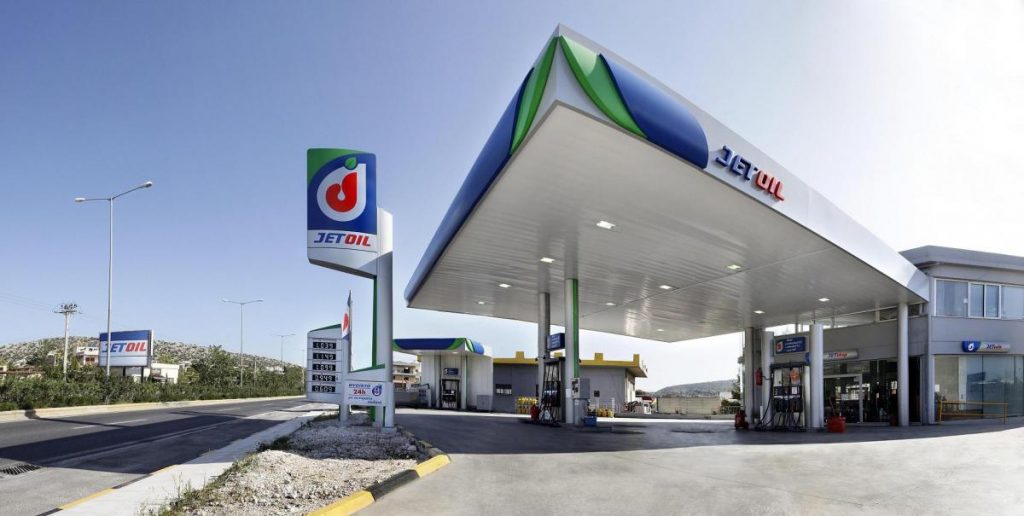 Greek family business, Mamidoil Jetoil, is the latest in a chain of companies filing for bankruptcy according to article 99 of the Bankruptcy Code. The company dealing in storage, transport and trade of petroleum-based products in Greece and the Balkans was founded at the end of the Sixties by three brothers – Kyriakos, George and Nick Mamidakis.
The company is following the same line adopted by Marinopoulos supermarket chain and filing for bankruptcy so as to receive temporary protection from its creditors.
Recently, the company dealt with cash flow problems that caused it to streamline its operation and close down a number of its service stations due to an inability to pay suppliers.

Greek daily newspaper Imerisia reports that the company had lost chunks of its operations in the Peloponnese and Attica while also restricting its presence in Crete. A decision concerning its petition for bankruptcy is to be discussed in the Court of Appeals on November 1.

The company employs 200 people, and it is estimated that its debts amounted to 320 million euros in 2014. It should be noted that over the last year, many investors had shown interest, including a Russian company that desired to expand onto the Greek market.

In its heyday, the company had 600 service stations, managed the largest storage space in the Balkans and had a fleet of 33 lorries to cover the needs of its network as well as 7 supply ships.