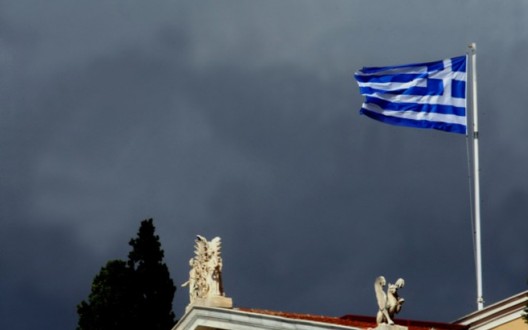 Greece will not return to growth the second half of 2016 and the second bailout review will not be completed until year’s end, due to Brexit repercussions, a Citi report says.
According to Citi’s Global Economic Outlook and Strategy report, the uncertainty caused by Britain’s exit from the European Union will most likely offset the increase in trust to the Greek government that resulted from the completion of the first bailout program review.
Negotiations over the second bailout review will commence in the fall, along with talks on Greek debt relief, but Citi analysts do not expect an agreement between Greece and creditors in neither issue before the end of 2016.
After the Brexit and the downward revision of GDP in the first quarter (-0.5%) along with signs of drop in tourism revenues, Citi downgrades its predictions on Greek GDP for 2016, thereby ruling out the possibility that the Greek economy will show signs of growth in the second half of 2016, as the Greek government predicted.
Furthermore, the report says, the new austerity measures will offset the improved liquidity in the market after the Greek government repays some of its domestic debts to suppliers and service providers.
Regarding the sovereign debt, the report says, its sustainability remains doubtful, raising again the risk of a Grexit in one to three years.
Regarding budget figures, Citi sees recession at -1.2% in 2016, -3.1% in 2017, while in 2018 the recession — at the end of the third bailout program — will reach -7%.
However, Greece will return to growth in 2019, showing an impressive 5.5% primary surplus, the Citi report says.

George Jarvis Commemorated for Role in Greek War of Independence