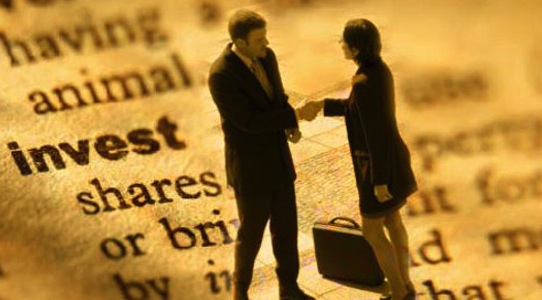 The Commission proposes to maintain the EU co-financing rate of 85% for Cyprus and to extend the “top-up” mechanism, which can benefit Greece.
The financial and economic crisis had a profound impact on national and regional budgets in many Member States, limiting funding for all types of investment. As a result, the importance of the European Structural and Investment (ESI) Funds in public investment in the EU has significantly increased, in order to support growth and job creation, especially in those Member States most affected by budgetary difficulties.
The Commission has decided to continue helping these Member States to make the most out of the investment opportunities offered by the ESI Funds in the 2014-2020 programming period.
“In many EU countries, the ESI Funds are a key source of financing for public investments. Strategically invested in sectors such as Research & Innovation or support to SMEs, they can help pave the way for a prosper future,” said Regional Policy Commissioner Corina Crețu, “but sometimes, lack of liquidity can hamper the smooth implementation of ESI Funds programmes. Today’s proposal shows that we are ready to lend a helping hand. I want all Member States to be able to fully seize the opportunities offered by the Funds.”

The 2014-2020 ESI Funds Regulation originally provided for Cyprus to benefit from an EU co-financing rate of 85% for Cohesion Policy funds (the European Regional Development Fund and the European Social Fund) until June 2017.
To ensure a smooth transition after Cyprus’ successful exit of the economic programme and give an additional boost to investments, today the Commission proposes to extend the maximum EU co-financing rate of 85% for Cyprus until the end of the 2014-2020 programming period. This would relieve the Cypriot budget by €99 million.

Upon request, the Regulation has been providing for countries under stability support programmes to benefit from a temporary increase in payments by 10% (the “top-up”) until 30 June 2016.
This top-up resulted in an immediate easing of budgetary pressure and provided more liquidity to kick-start investments. From 2011 to 2015, thanks to this provision, Greece already received €1.3 billion earlier than planned. This allowed EU co-financed projects to get off the ground quicker, for the benefit of the real economy.
Today the Commission proposes to extend eligibility for this top-up mechanism beyond June 2016, to help bring Greece back on the path to sustained growth.
This proposal now has to be approved by the European Parliament and Council.