GRNews
GreekReporter.comGreeceHoly Synod Concludes on Crete With a Declaration of Unity

Holy Synod Concludes on Crete With a Declaration of Unity 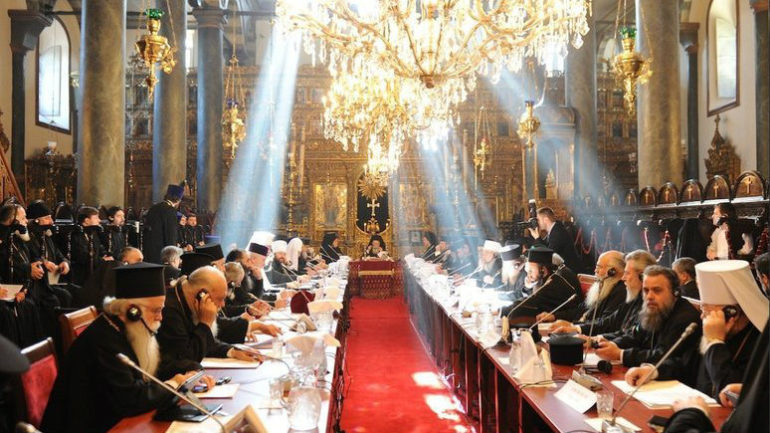 The Holy Synod, a council of Orthodox churches, that took place in Crete on June 20-26 ended with a declaration of unity. In its message, it states that the “key priority of the Council was to proclaim the unity of the Orthodox Church… The Orthodox Autocephalous Churches do not constitute a federation of Churches, but the One Holy Catholic and Apostolic Church.”