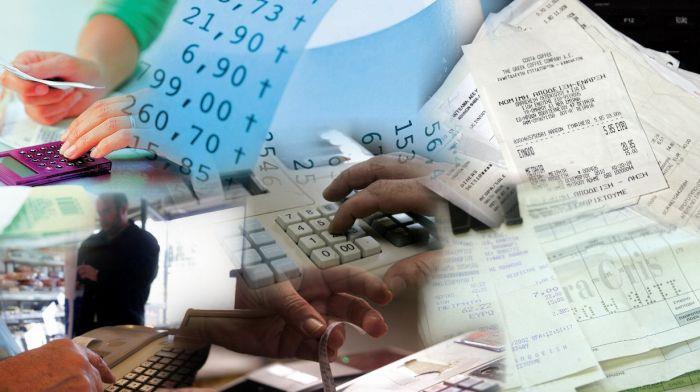 Tax evasion in Greece is estimated to range between 6 to 9 pct of the country’s GDP, which is equal to up to 32 pct of public revenues, according to research conducted by the independent research organization diaNEOsis, which will be published in full on Wednesday evening.
According to the research, the state loses up to 16 billion euros each year from tax evasion, when it has to spend 28 billion for pensions, 15 billion for wages and 12 billion to serve its massive debt. “Since 1975, [Greece] has voted 250 taxation bills and issued 115,000 ministerial decisions,” diaNEOsis says in its introduction to the report which it notes is attempting to map the problem.
The report also notes that public revenues from taxes have been dropping since 2010. In a breakdown of the tax payer profiles, diaNEOsis found that:
-64 pct of the self-employed declared an income below the tax-free threshold (data from 2011).
– 49 pct of the salaried employees declared an income below 12,000 euros (2011).
– The 900 largest businesses in Greece (0.4 pct of the total number of businesses) paid 61 pct of the taxes collected by legal entities (2011).
– 8 pct of tax payers, who declared an annual income above 42,000 euros, paid 69 pct of the taxes paid by individuals (2011)
DiaNEOsis also says that during the economic crisis in Greece, wages were cut while the tax burden shifted towards the medium incomes.
(source: ana-mpa)