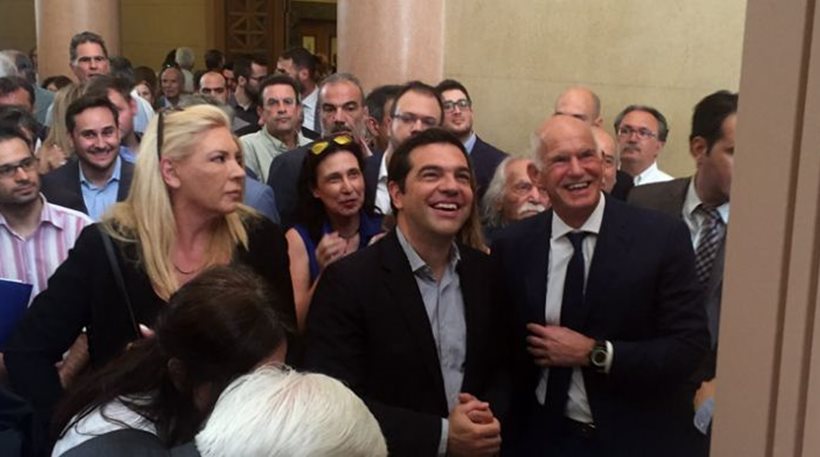 The country’s political leadership gathered together for the opening of the exhibition, titled “Andreas G. Papandreou, 1919-1996: Personal and Political Journey” at the Hellenic Parliament Foundation, 20 years after the death of the socialist statesman who established the PASOK party. Carl Orff’s “Carmina Burana” played in the background as politicians put differences aside to honor the former leader.
The entire political community regardless of political background, attended the event to honor the life of Greece’s former prime minister. President Prokopis Pavlopoulos, Prime Minister Alexis Tsipras, Speaker of the House Nikos Voutsis, socialist PASOK leader Fofi Gennimata, centrist To Potami leader Stavros Theodorakis and a plethora of other political and social figures were present at the event.
His son, former prime minister George Papandreou, was present along with the great statesmen’s other children — Nikos, Andrikos and Sofia — as well as his widow, Dimitra Liani-Papandreou. Former PASOK leaders such as Costas Simitis and Evangelos Venizelos also attended the event. 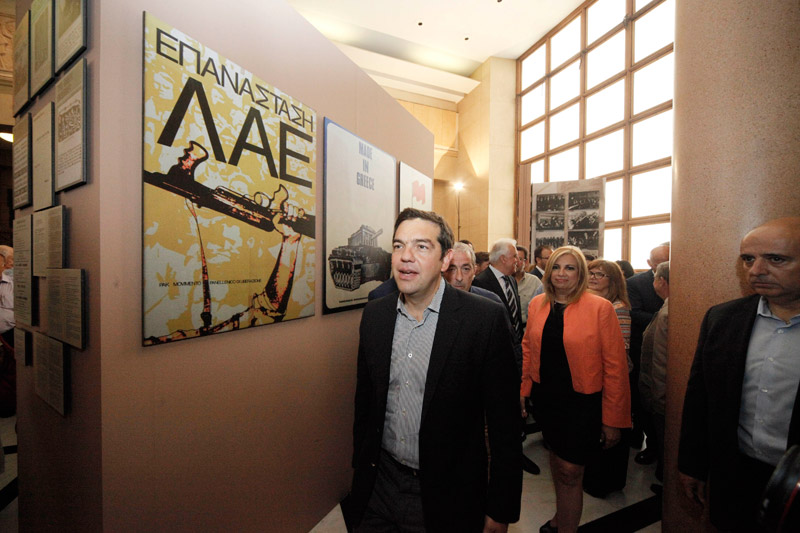 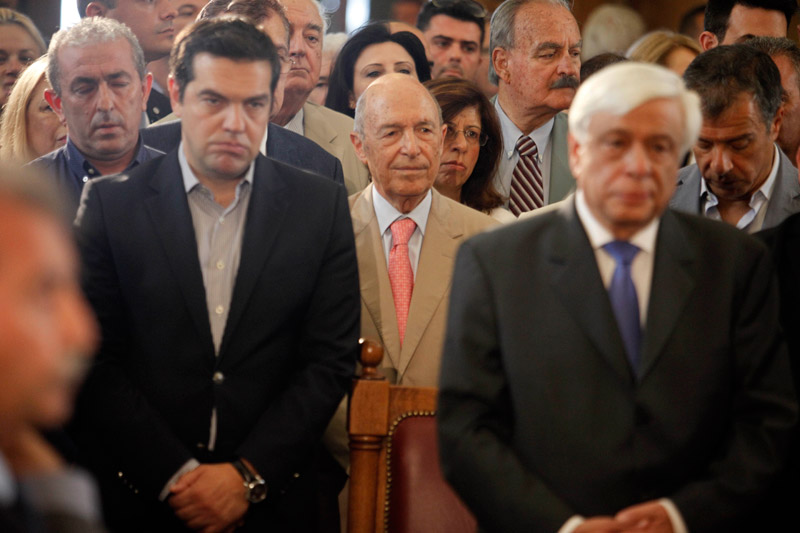 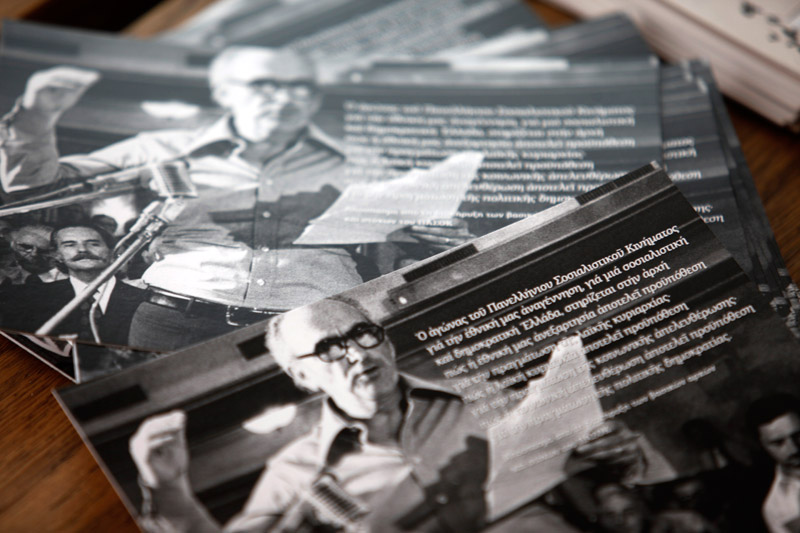 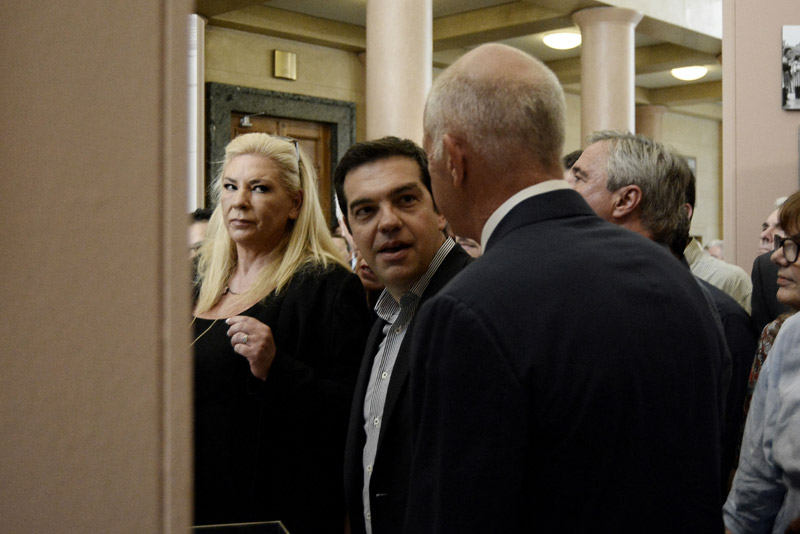 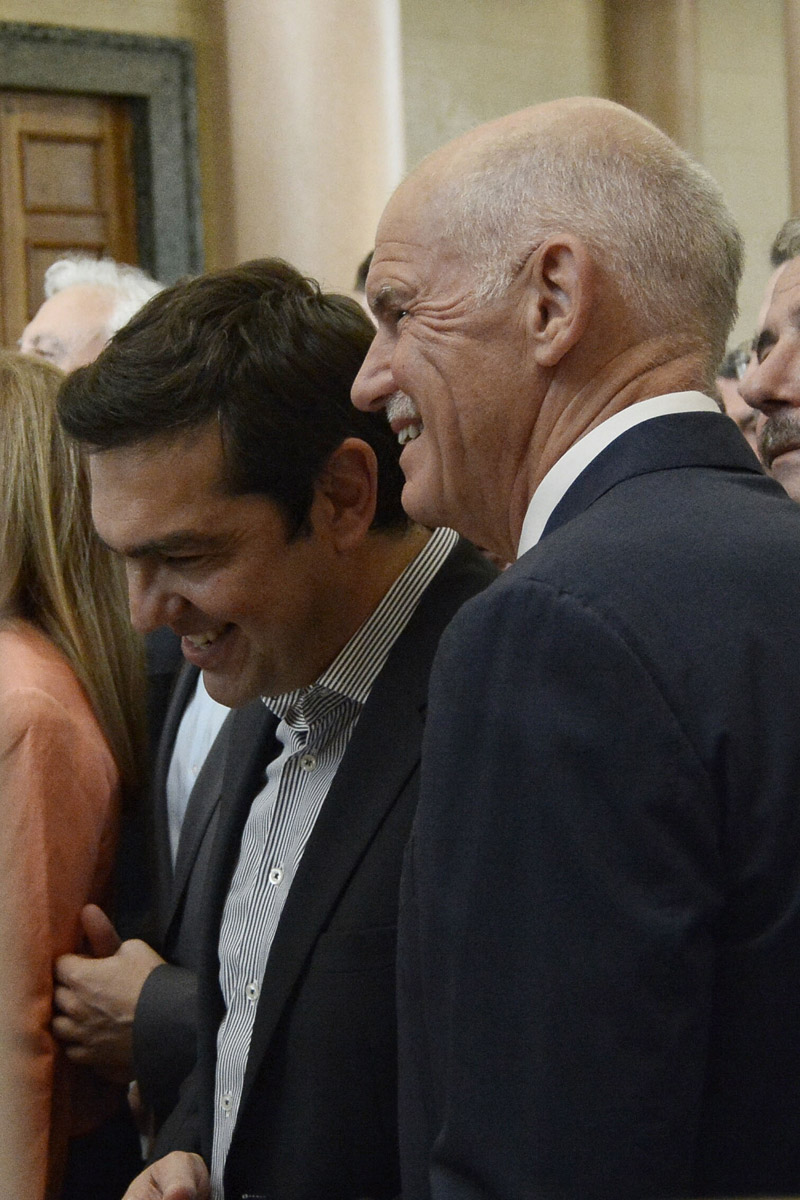 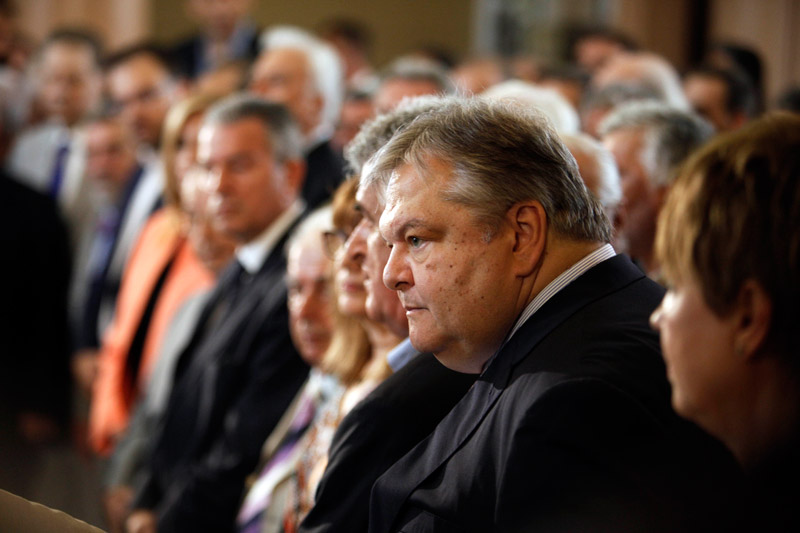 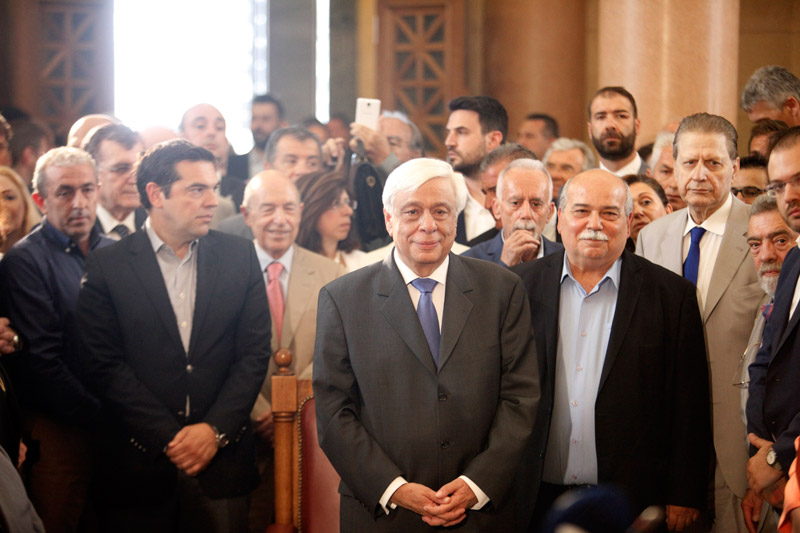 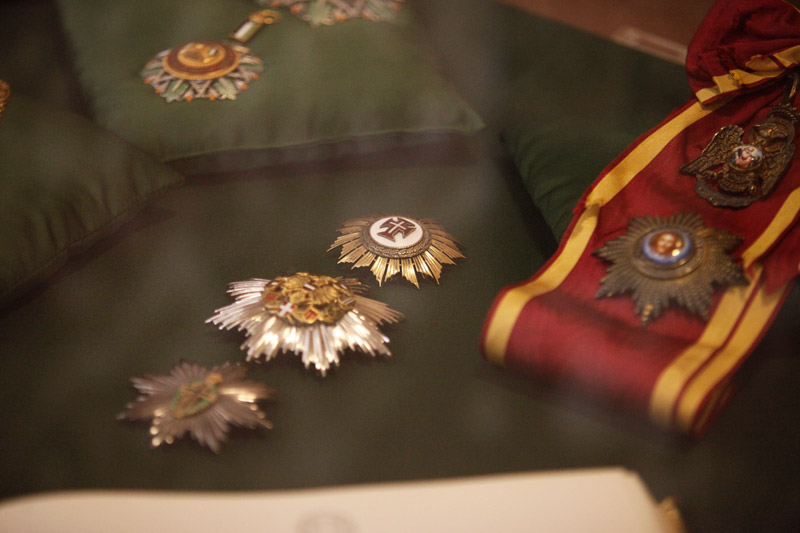 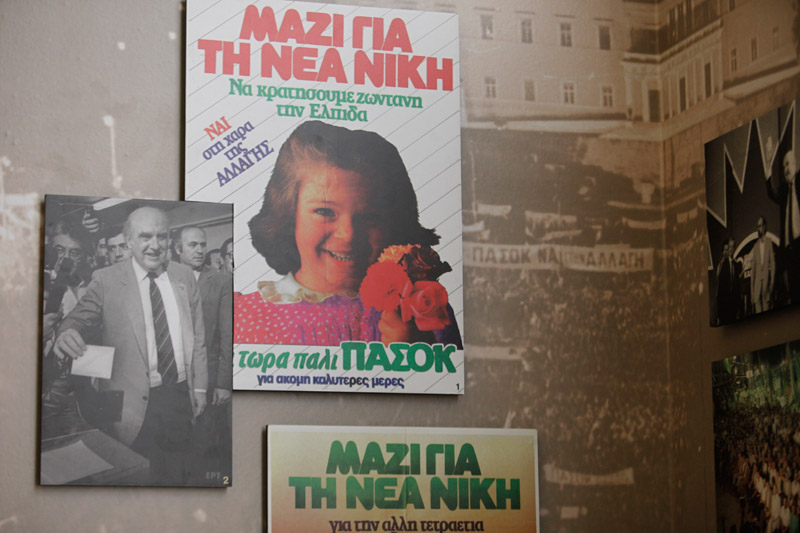 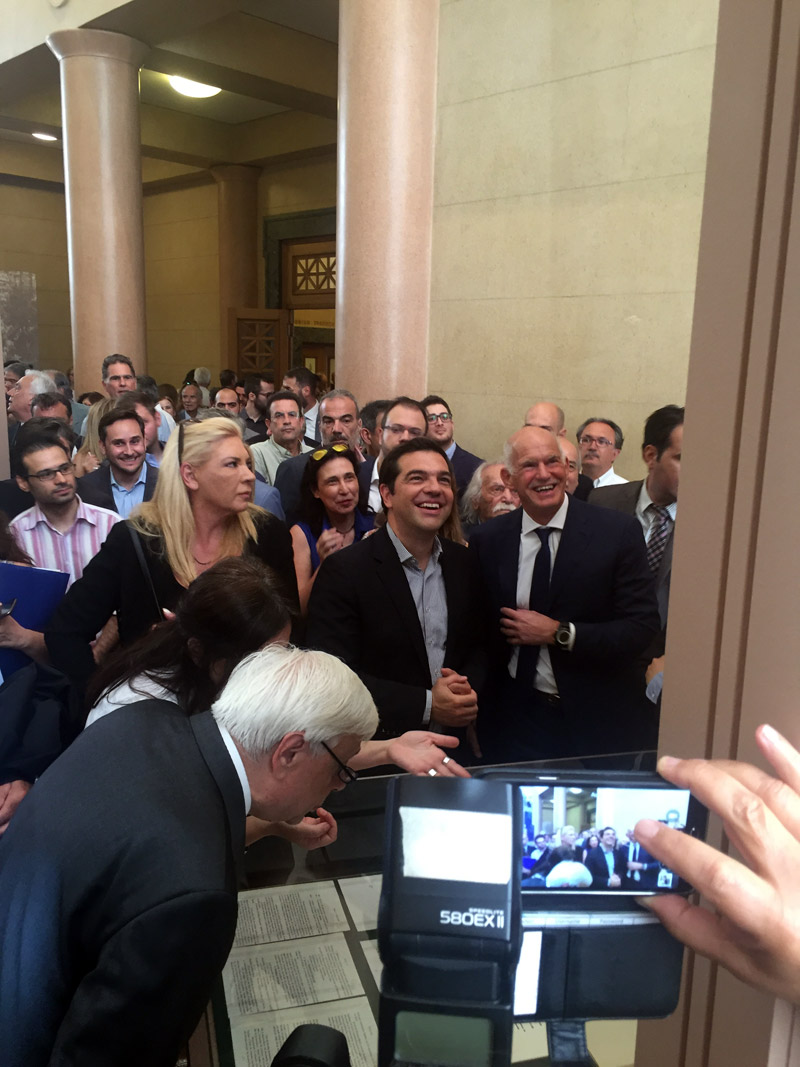 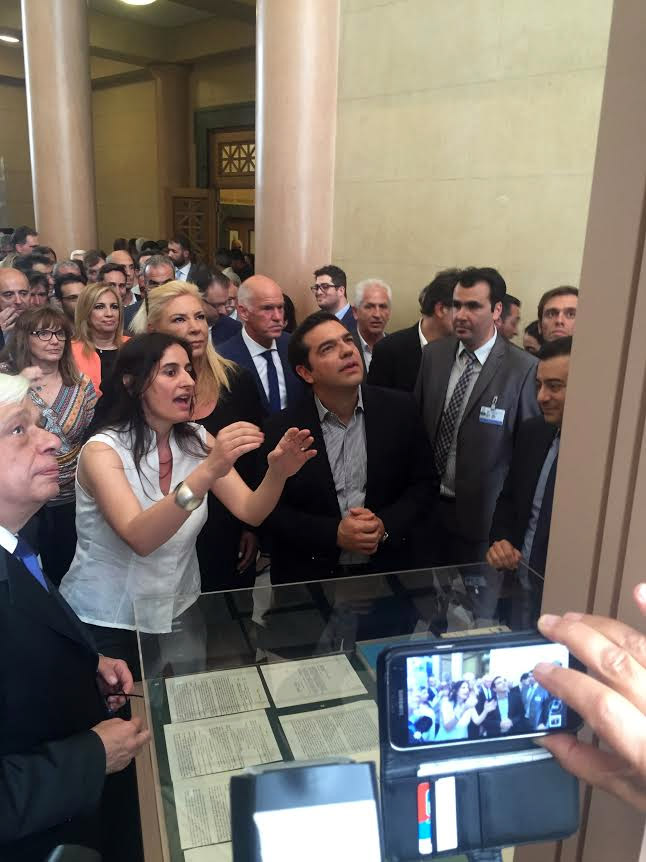 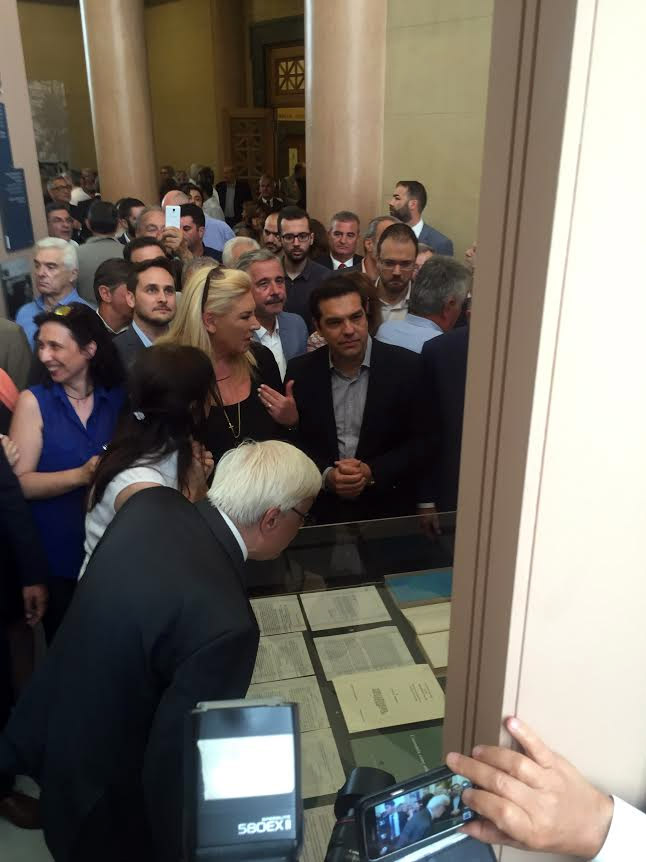